A young crusader of Tempus, believed to be "simple" or "dumb" by many because of her inability to speak.

This young crusader is comely, but not “pretty”. Ada is unable to speak. She can vocalize simple vowel sounds, and something approximating her name (Aeiayadaaaaa) but has never managed to say an understandable word. Most people she meets assume that she is deaf (certainly not the case), or that she is an imbecile (they are not far off). While weak minded, Ada can understand quite a bit (including the insults others throw at her) and is surprisingly strong-willed and insightful. Her inability to speak is actually a problem with her vocal cords, and not her mind.

Ada’s parents were wealthy merchants in Sembia. Not wanting to be saddled with “caring for an idiot”, her father sold Ada to the Temple of Tempus (wholely expecting the priests to use the dumb girl as a scullery maid or a prostitute, or perhaps both). The Holy General of the monastery, however, recognized Ada’s quick reflexes and strength and saw to it that she was trained as a soldier, and she was quickly accepted into the ranks of the monastery’s order of Silent Sisters (where her inability to speak intelligibly made no difference).

Ada was recently re-assigned to Phlan, where she serves as a silent, stoic guardian of the new temple there. Ada is dedicated to her god and her Sisters, but also has a deep-seated streak of greed in her (made all the worse by a desire to show her parents that she can make a living despite her infirmity). With the many rumors of treasure and glory to be had in Phlan, Ada finds it a constant struggle to remain at her post and not go running off in search of adventure. Of course, not many adventuring groups would take a mute into their company anyways…

Since arriving in Phlan she went on an outing to Sokol Keep on Thorn Island, was paralyzed by a ghoul and watched helplessly as her friends cleared the island, and not long after was killed by a horde of undead shadows. Her body was recovered and looted by the bandits of Noriss the Gray.

1 Ada can understand, but not speak, these languages. 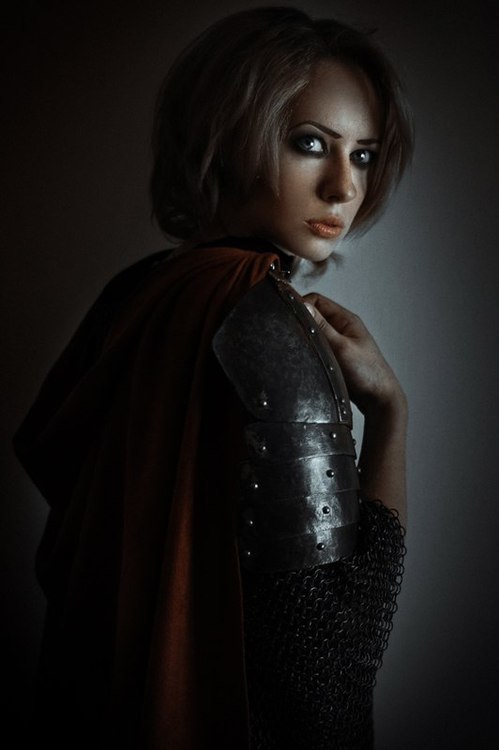