Life in the High Dale is boring, so boring. Quite the archer even at a young age, Aroelor (or Arro as people called him… yeah I know how original) was great with a bow, while not uncommon in these parts certainly, his skill was better than most even there. After embarrassing the High Constable’s son several times in practice and tournaments (and maybe having been caught bedding his daughter in a house that belonged to neither of them… twice…) Arro decided that it was time to make himself scarce. Traveling to Phlan on the promise of riches and fame, Arro soon found himself teamed up with some like minded adventurers. Citizen paperwork in hand Arro and his team ventured forth. Unfortunately, the full blooded Elf in the group was a complete idiot and got the rest of the group killed. Arro playing a run/hide/snipe game managed to escape. While resting a blue nimbus floated over him. He opens his eyes…“where am I now?” 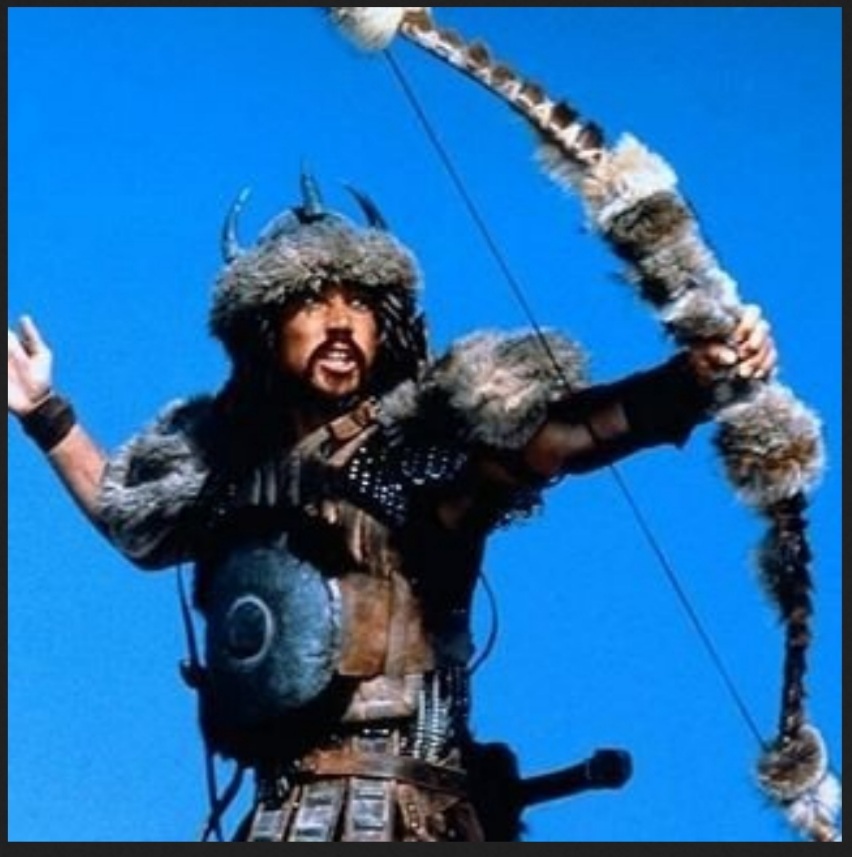