A succubus who fell in love with a devil.

Once upon a time, centuries ago, a baatezu named Ark’le-mens was conducting a covert raid through the Abyss. He and his party slew most of the tanar’ri they came across, finally reaching a small tower. They beat the door down, slaughtered the defenders, and breached the last defenses to reach the heart of the tower. All that remained of the raiding party was Ark’le-mens and one other. Weary and bedraggled, they still managed to annihilate the last defenders.

Suddenly, standing before them was a vision of beauty. Chiryn, the resident of the tower and a succubus of fairly high standing, had adopted her most alluring form to appeal for mercy from the two invaders. Ark’le-mens could only stare at her in bedazzlement, while thoughts of a more sinister nature raced through the mind of his companion. When this malevolent being stepped forward to put his thoughts into actions, Ark’le-mens drove his spear through his companion’s back and into his heart. Thus began the secret tryst between baatezu and succubus, a match that should never have been.

Eventually, the two realized their fundamental differences were too great to overcome. One had a need for structure and order, and betrayal came too easily to the other. Each new day, both wondered whether this day would bring their destruction – they knew from the very beginning that their relationship was forbidden. Their elders would have destroyed them both if the chant ever picked up word of this unholy marriage.

Reluctantly, the two parted, but Ark’le-mens vowed to send one letter a year to her at her home. Since the lawful baatezu can’t enter the chaos of the Abyss with impunity, he promised to make special arrangements to send the missives and told her to use the same means to return messages. Because bashers constantly pass through the Abyss, he informed Chiryn, he would use them as couriers. If she perfumed her responses with her scent, he would know the letters he received back were genuine articles. 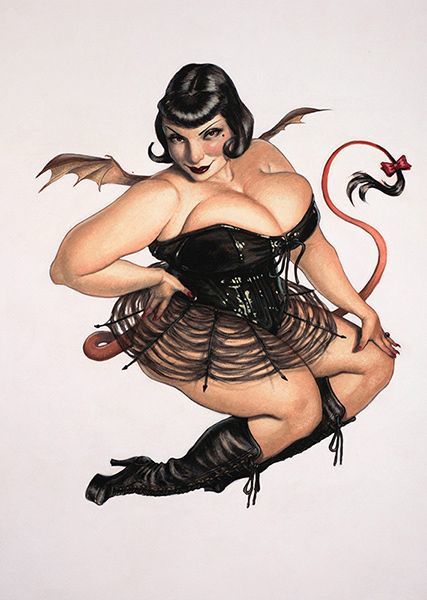