Grimnir, Squire of Kryptgarten and Marquis of 'It's a long story'

The newest member of the Council, ‘The Marquis’, as he is commonly known, is also the most controversial. Until last year, Marquis Grimnir was just one among the many adventurers to pass through Phlan. After reclaiming the old castle of Kryptgarten, just outside of Phlan, and aiding in the rise of Elissa Bivant, he was granted a lifetime seat on the council alongside Phlan’s oldest noble families.

Despite his standing, he is never seen within the walls of Phlan. The official word is that this derives from a feud with Bishop Braccio and the Tyrrans, but rumors in Civilized Phlan abound that ‘The Marquis’ traffics with devils, has an army of undead at his beck and call, and boils his enemies to render them into soap. Regardless of the rumors, most of the younger members of the council pay regular visits to Kryptgarten Keep, and shipments of food from the keep’s surrounding (and thriving) farmlands help keep the city functioning.

Grimnir, Squire of Kryptgarten and Marquis of 'It's a long story' 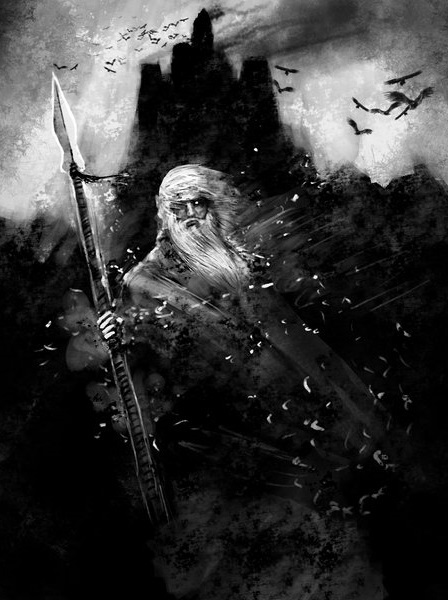