Not a true Hengeyokai, Jack was originally just a common Thayan house sparrow, until a passing Tanar’ri, trapped in the material plane, thought it would be humorous to grant him sentience. Jack, being a bit bird-brained at the time, accepted the fiend’s deal and was subject to the Curse of Everchanging Forms.

Luckily for Jack, the changing form brought with it a superior intellect. While bound by the strictures of the curse, Jack, since he was not humanoid to begin with, has more control of his form than most warlock’s, being able to freely resume his original, sparrow form, regardless of what changing form the curse forces on him that day.

Sneaking about Thay whenever he could manage a human shape, Jack was able to learn quite a bit of magic — bolstered by his fiendish pacts. Unfortunately, his tendency to assume animal forms at inopportune times made it difficult to disguise his Warlock nature. As his magic grew, so too did the level of rage it seemed to invoke in “normal” humans. Driven from place, to place, to place, usually ahead of angry mobs, he has been looking for anyone willing to give him the benefit of the doubt — usually by approaching them as an animal first.

Arch-shadows are undead that resemble ghosts or banshees. They wander the earth: brutal, unforgiving, and nearly maniacal in their quest to attain a secure existence. Although usually disguised, an arch-shadow in its natural form appears as a ghastly silhouette of its original body. Piercing blue-white pinpoints of light serve as eyes, its hair is ebony, and its fingernails have turned blue-black.

After gazing at an arch-shadow in its true form for 1d4 rounds, another side of this undead becomes apparent. The skin that covers its ghostly body becomes withdrawn and tight, and its blue-white eyes are tinged with crimson. Its face is contorted in pain and agony. Sages have speculated that this was its final appearance before death, but only the arch-shadows know for sure. 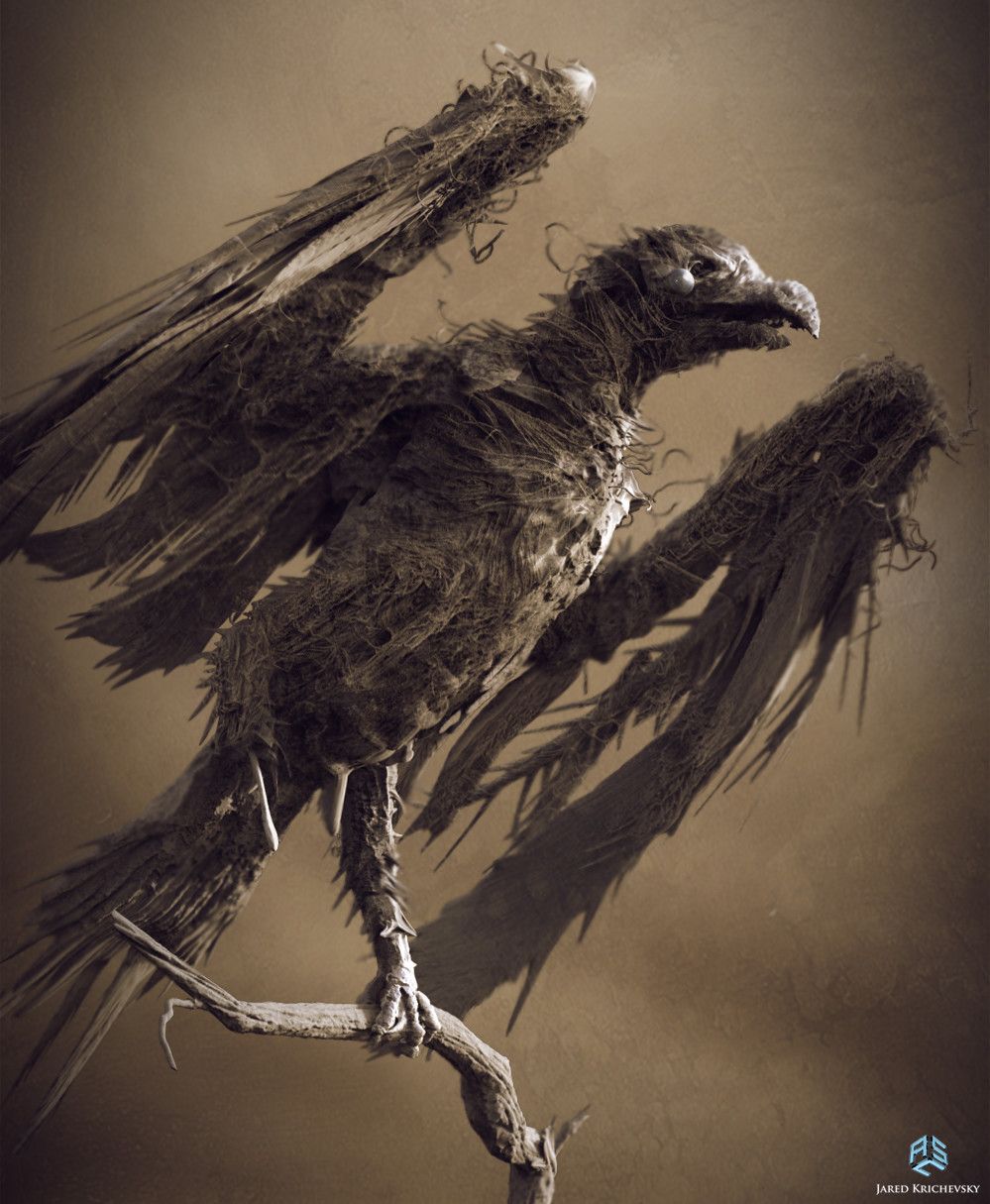 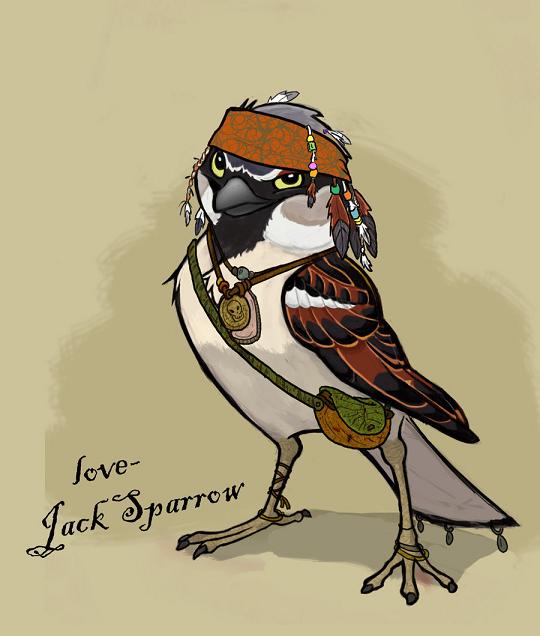 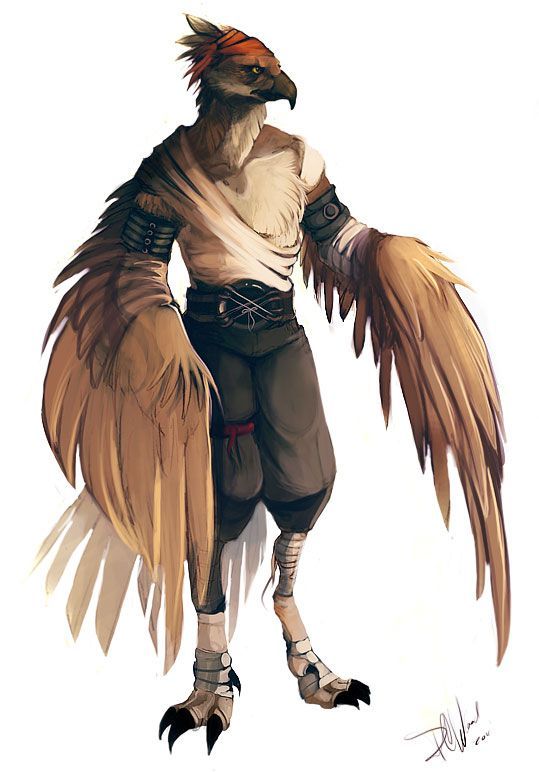 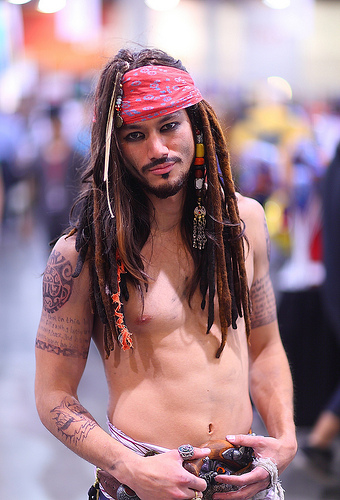 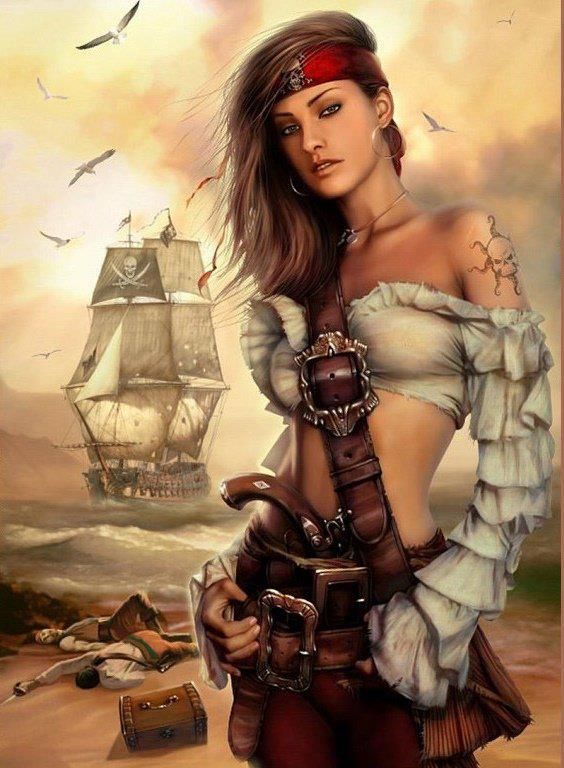 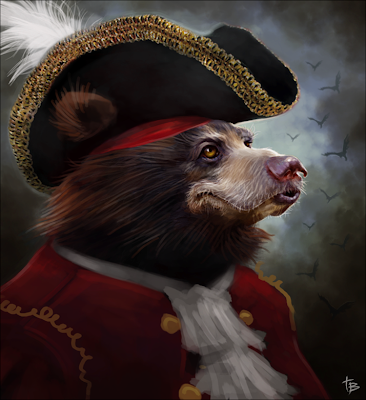 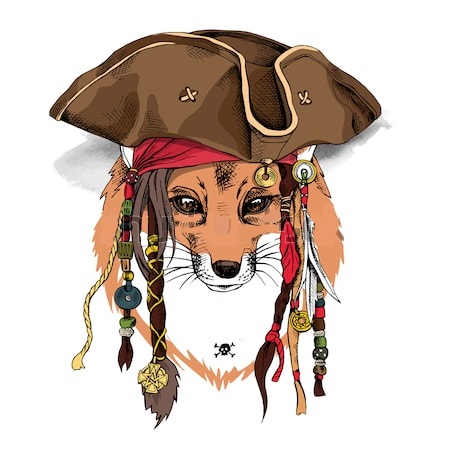 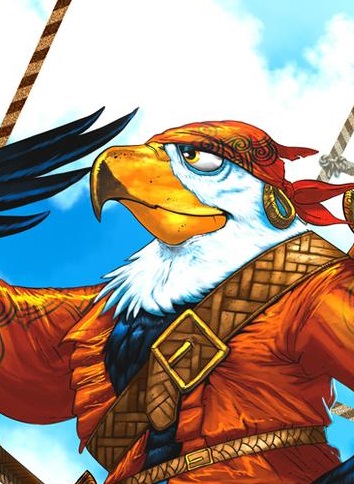 Weird Stuff: Caster leaves monster-shaped footprints instead of his own until a dispel magic is cast.

Worn Regardless of Form: 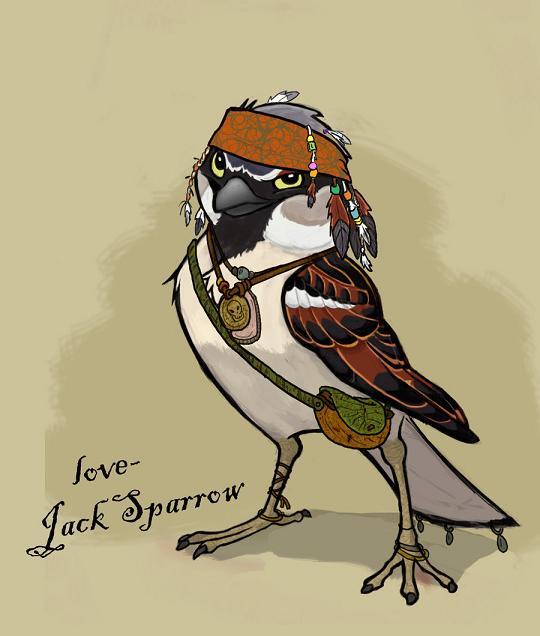