Me is a dumb brute.
Me not like talk to you.
Me do like hit things.
Me do what Fish-man say.

Me from fancy city.
Me mom is nice.
She only drop me sometimes.
Me only hit mom sometimes.

Me hit mom too much.
Me find medicine for mom.
Fish man help.
Me forget where fancy city is.

Me want to go home. 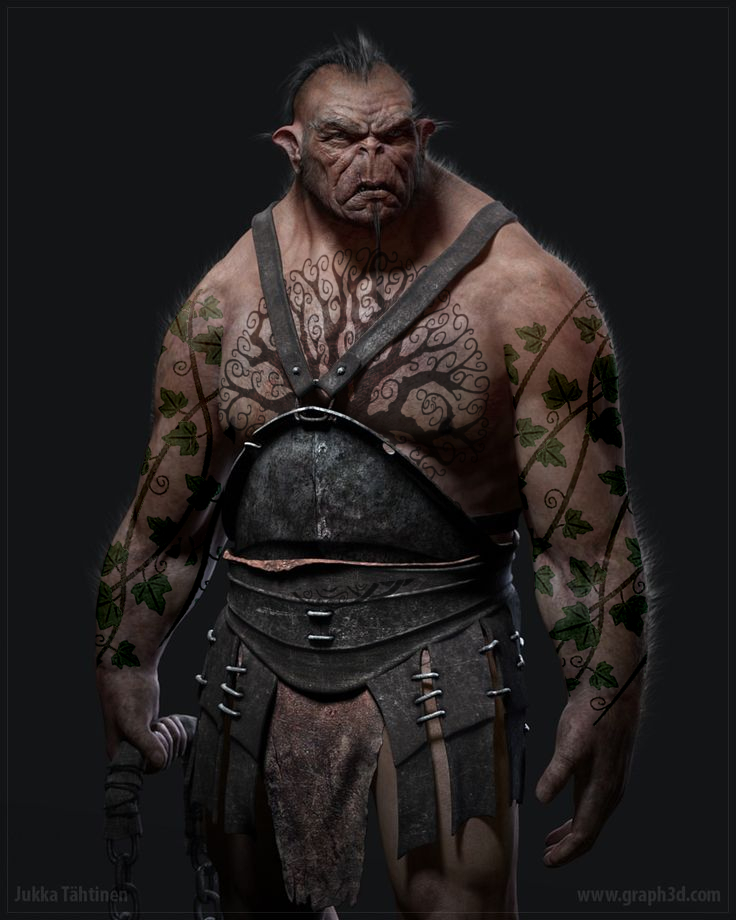