A tall and grim elf of serious demeanor and military bearing. It is said he has not laughed nor smiled in some forty years. 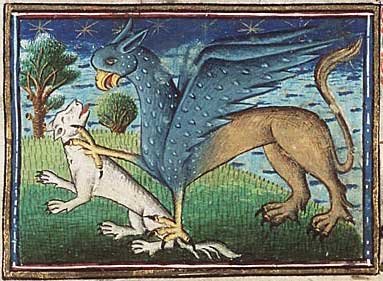 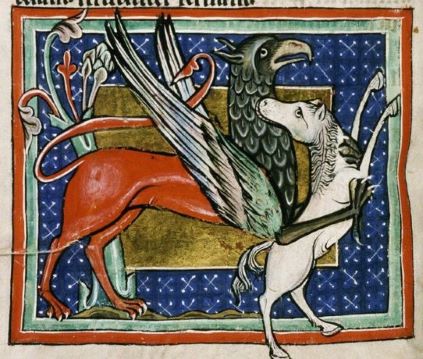 " These mist-laden barrow hills begrudge our very presence, I will not trod upon the grassy roofs of the dead, nor pass their lych-gate thresholds. Now, away!!"

“On the sixth day we broke their vanguard, routed their host, and slaughtered their train. We slew them to the last. So many dead. The horror. The glory. "

“Lolth? Corellon? Tempus? Nay. None. I serve no deities .”

“My enemies? They are all dead.”

“Curufinwe? Nope, never heard of him.”

“Make peace with your gods.”

“No man walks the high glades and lives. "

“I haven’t the time for your prattle”

Packed and Worn by/Carried on Griffon: 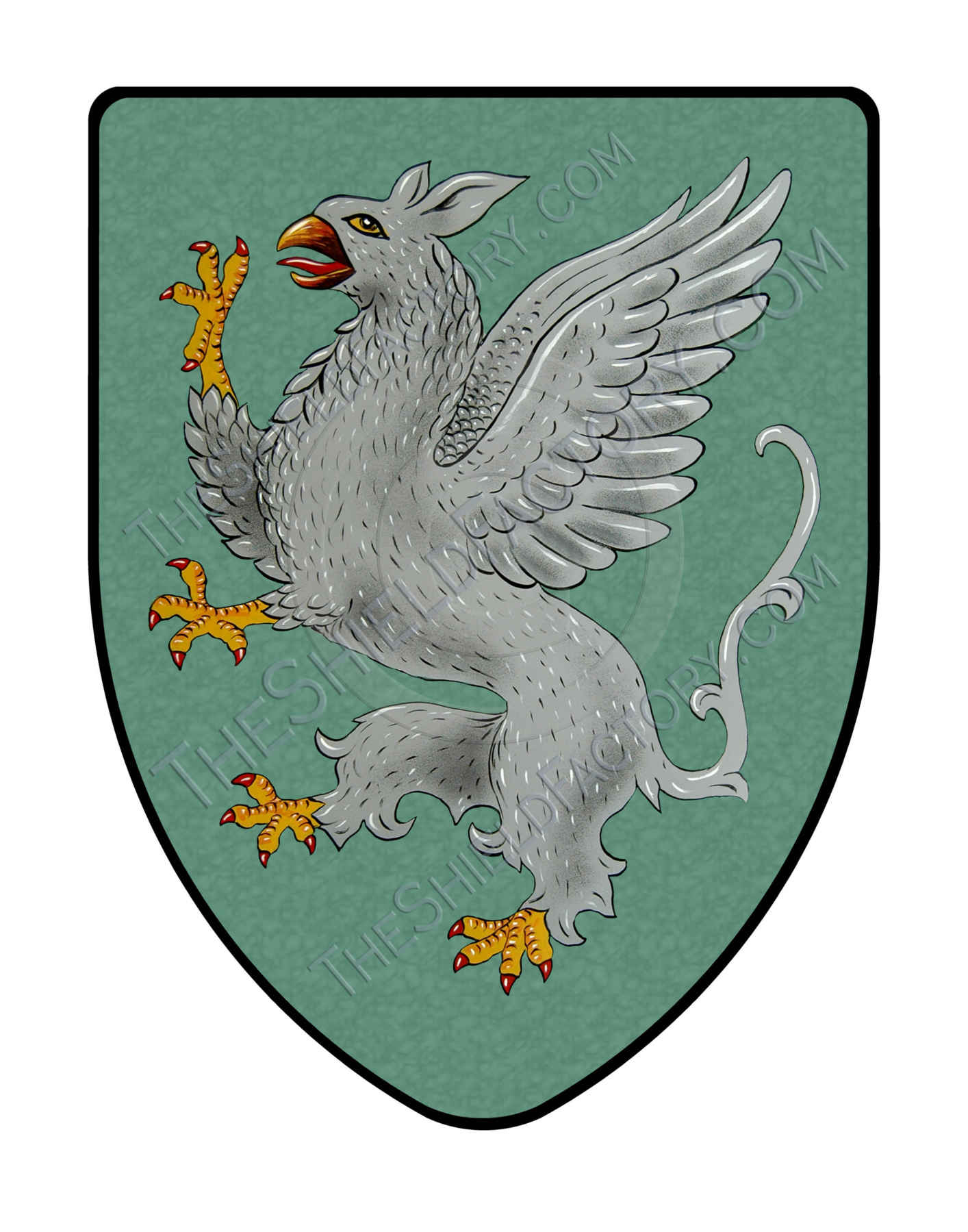 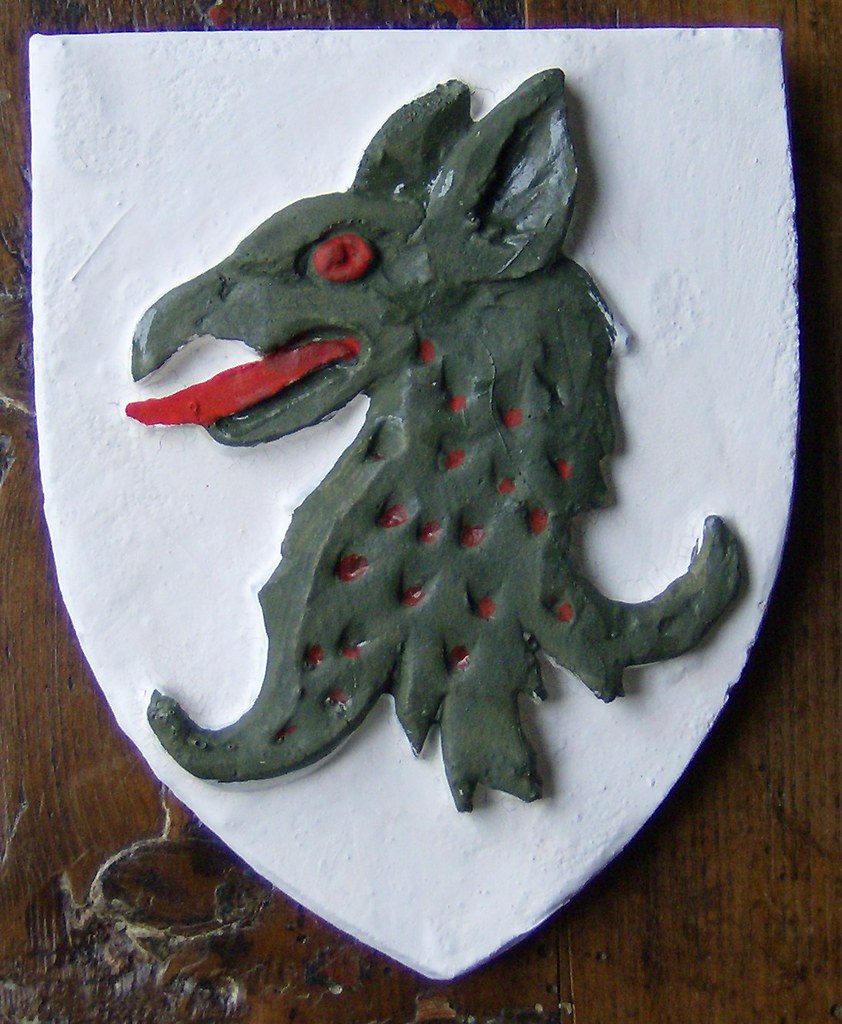 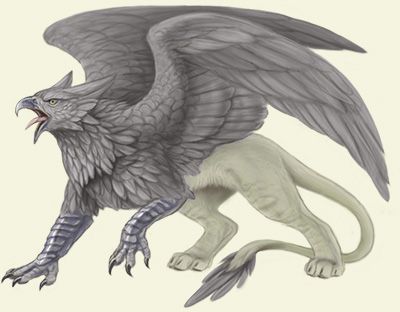 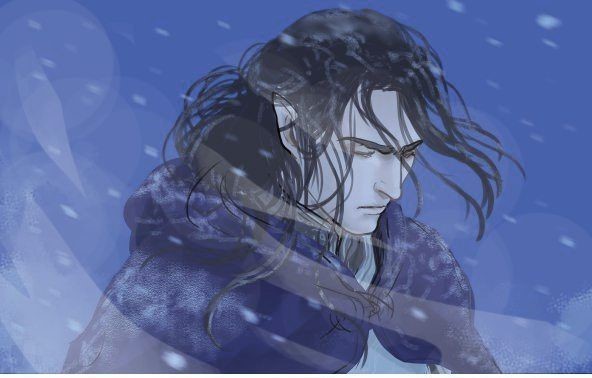