Just another ill-fated dwarven explorer in Phlan. He is a master of knowing how not to get buried by falling rubble.

Olaf Gloinson Griff of Clan Griff, or, you know, just Olaf, is a young and troubled dwarf. Very young for a dwarf in fact, having not even made his first half century. Troubled in that he tends to get into a lot of it. Very troubled in that he has fallen in love with a human!

Olaf grew up in the Galena Mountains, like most Griff, and lived there for most of his life (up until the last couple months), aside from the occasional trips down to Glister to trade. He was always trouble…stealing from his uncle Colimbifur, stealing from angry ogre mages in Glister, and otherwise taking things that don’t belong to him. In fact, while versed in rune-magic, masonry, and mining like all Griff dwarves, the thing he really is best at is larceny.

He’s so good at larceny, in fact, that he thought he would try his hand at THE BIG ONE! And, as every dwarf knows, THE BIG ONE means stealing from a Dragon. Preferably a very big, very old, very rich dragon. A dragon like Pendreth Cleartalon, who made his home not more than a day’s hike from his clanhold (thankfully for the Griff dwarves, Pendreth was of the old AND LAZY variety of big, old dragons).

So, Olaf went down to the dragon’s cave to see what he could abscond with, only to find THE MOST BEAUTIFUL CREATURE HE’D EVER SEEN running headlong out of the cave, loot in hand. Aaaaaand to find that she had woken up old Pendreth Cleartalon, gotten her face half-ripped-off, and made it practically impossible for anyone else to get in without getting eaten. On consolation though, he did manage to talk the girl into fleeing with him to his clanhold (yeah, yeah, the dragon might kill his whole clan, but there was a hot chick involved) to get herself patched up.

A puppy who just happened to be really good at getting people who need their asses kicked to come looking for her (him really, but they usually found her).

And a fun time was had by all.

Using Runes:
Scribing a rune is a three-step process known as skapeng (shaping). The first step is the gormeng (planning). During this stage, the caster begins to concentrate on the essential truths and modifies the rune’s ideal image in his mind in accordance with the circumstances. The second step is the skrapeng (scraping), during which the rune is actually carved, drawn, or inscribed. No special tools or items are necessary to shape most runes (any old carving knife or quill will do). The third step is the virkreng (activation); only then does the caster summon forth the rune’s power. The final step in any activation is wetting or “baptizing” the rune to release its energies. Any non-poisonous liquid is quite suitable for this purpose (ale, water, blood, or even saliva will do). Any rune not baptized within five rounds of its shaping loses its potential and becomes useless. After baptizing the rune, the caster makes a save vs. spells (the “activation roll”). If the save succeeds, the rune becomes active. If it fails, the rune is useless and the caster must begin all over again.

Unlike other magical writing, once a rune has taken effect, it does not disappear. Once its effects are exhausted, however, the rune becomes an ordinary carving with no magical properties. To renew the rune’s power, the caster must shape it all over again. Unless otherwise specified, a rune may be used one time only, though the rune may stand ready in its activated state for years before its power is called upon. A Griff Dwarf that is not a Runecaster may have only a single active rune at any given time. Should the caster shape more runes, the power automatically fades from one of his earlier runes. 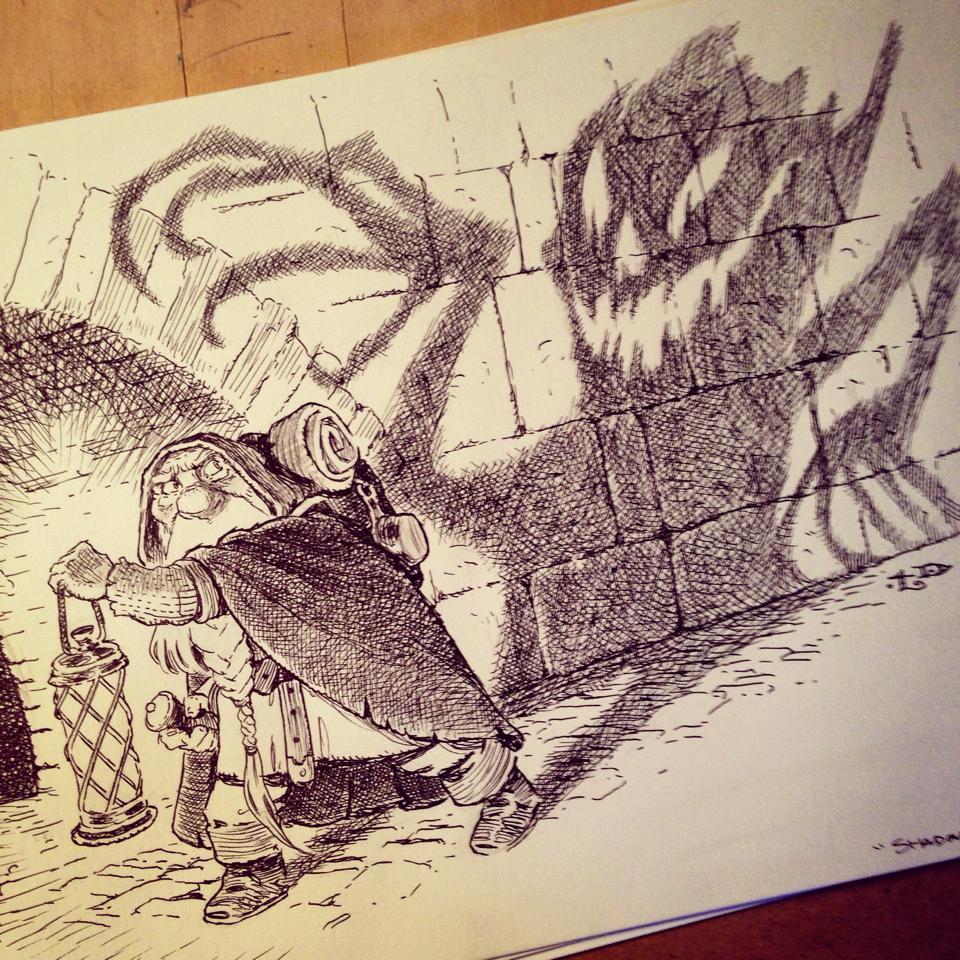