The manor house in city center burned unnaturally bright that night. Purple, green and yellow flames leapt, and noxious vapors poured forth, choking any that got too close. The bucket brigade powerless and mages stymied there was no choice than to watch the once stately elven manor burn to the ground. In the morning they would find the masters blackened crumbling corpse and the signet which positively identified him, Erumien of House Inthorhald. They would also find substantial treasures, melted and ruined. Such is the price of freedom.

Wandering the shadowy hallowed halls of the God of Thieves, can be comforting, feeling almost like home to some. Although at any time one can expect himself to be missing a thing or two, it isn’t entirely bothersome. You see, the consequences of failure are high and anyone ballsy enough to try to steal from one of Masks favored deserves some respect! They say there is no honor among thieves, maybe that is true. There are however unspoken rules and courtesies even among civilized shadows.

As R’len works his way into the kitchens the smells bring him back to Westgate. He remembers the exotic dishes, and culinary delights the cosmopolitan city offered in abundance, but most of all he remembers running with the night. Even though it made him rich It wasn’t something he was proud of, or even comfortable with. He wishes that that those dark nights could just be left behind and forgotten.

To outsiders, Westgate is a beautiful city, an exotic crossroad filled with wonder and opportunity, but for those who know, its rotten to the core. Here the Night Masks rule from the shadow. Honorable thieves some, but mostly brutal thugs. They believe every Westgater, home or abroad to be a vassal and subject to the night.

R’len was once a Night Mask. A member of a brutal guild of Westgate cutthroats that rules Westgate from the shadows and who’s influence is felt throughout the realms.

It was here he learned his skills as an infiltrator and became a "Longshadow”. As a Longshadow R’len spied upon and meted out Night Mask justice on Westgater’s throughout the Dragon Coast. It was on one of these more distasteful forays when R’len broke from his servitude to the Faceless and rededicated his life to Mask. R’len has been on the run ever since, hiding and misdirecting those who would demand his compliance. Live free or die.

Foesight is always on by default (24hr duration)
Glyph of warding being used daily to prepare empty Sample bottles. 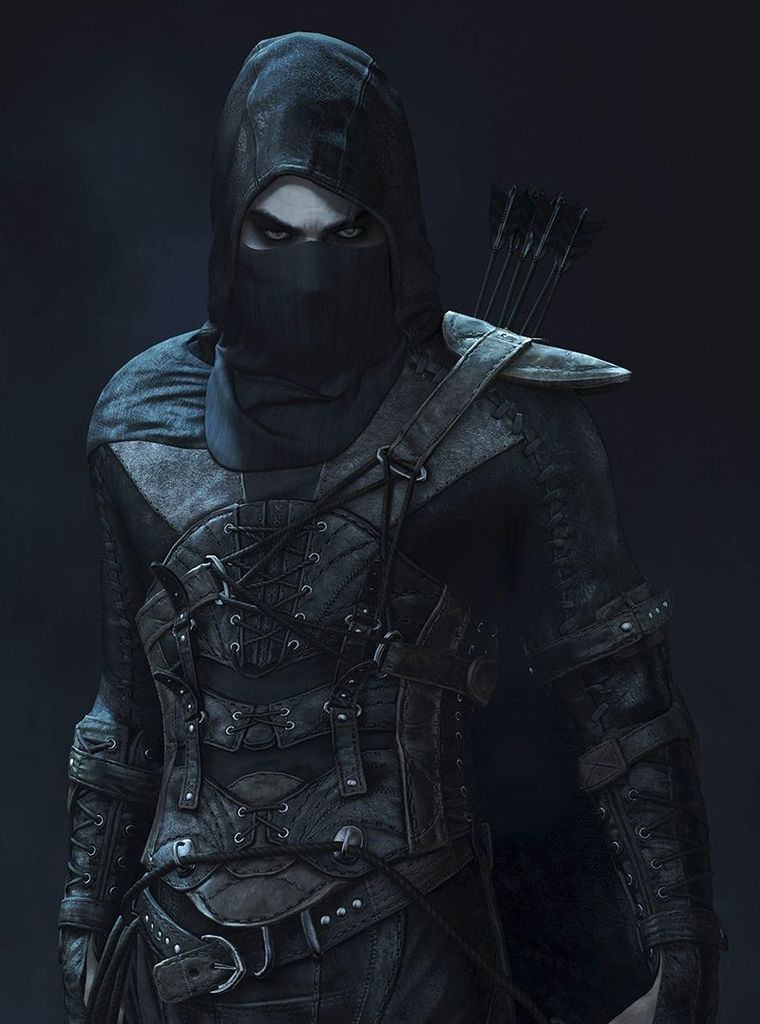