Paths Known: Enchanter’s Path, Road of Dreams, The Bard’s Road, The Path of the Mind, The Deadbuilder’s Path 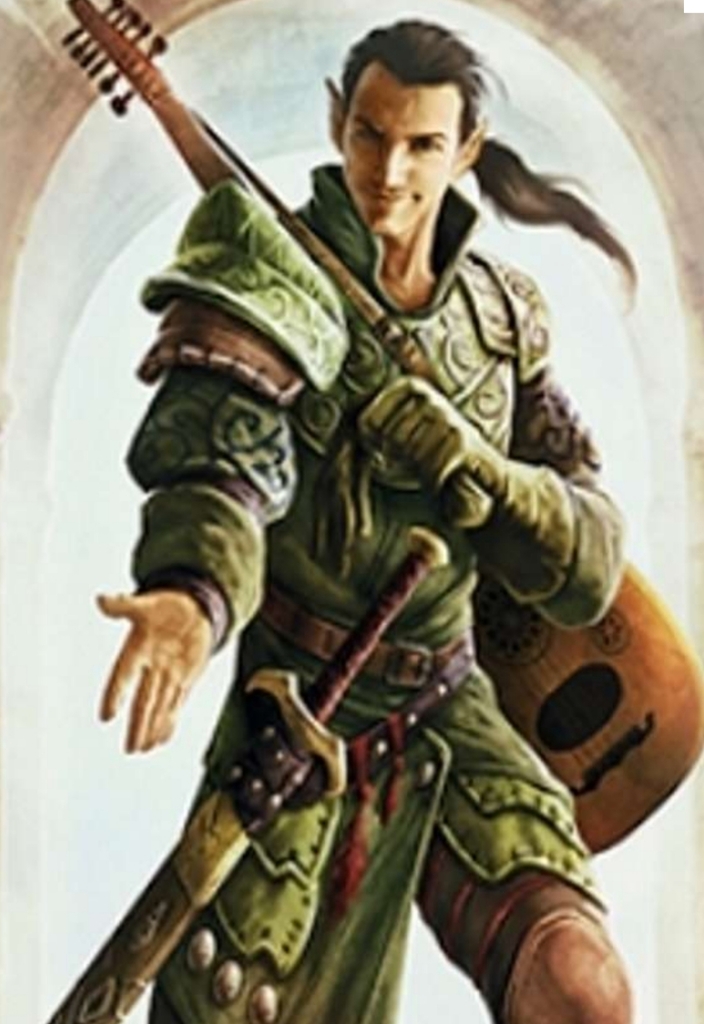