Valerius is an mid-level intelligence operative in the Red Plumes special detachment assigned to defend New Phlan. While he spends most of his time on guard duty with the rest of his company, his status as an intelligence officer allows him the freedom to come and go as he pleases to investigate possible threats to the Phlan, Hillsfar, or the Red Plumes themselves.

A nominal worshiper of the Blessed Afflictor, he has crossed paths with both Father Aram, in church, and Silren, on Red Plume assignments, in the past.

A constant joker, even when on assignment he can’t help but make snarky comments to relieve the tension. 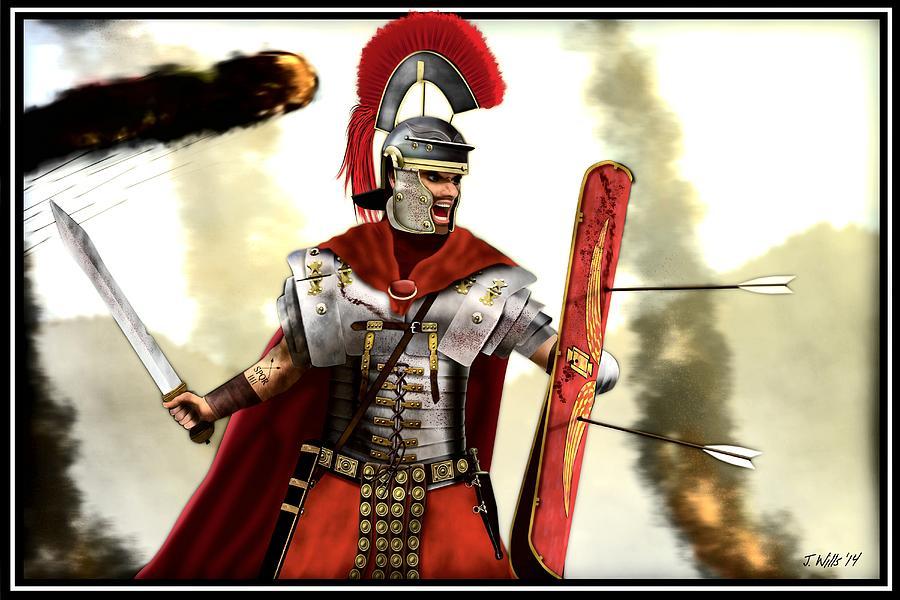