An intricately carved bronze medallion, depicting a human skull and spinal column. These devices were first forged in the distant past by the Necromancer Kings of Nog, and their secrets have only recently been brought to light in the pages of Kazerabet’s Ars Necromantia. This particular amulet was found by Silren the Burned, interred with the remains of the Ancient Nogese Magus Manos.

When activated, this talisman cloaks the wielder in a purple aura of malevolence, terrible to behold. Kazerabet has compared the amulet’s necromantic radiance to the chilling aura of a lich, though it has a decidedly different effect. Everyone within 30’ of the wielder must make a saving throw vs. spells with a –2 penalty or stand rooted to the spot, frozen in terror, for 1d4+1 rounds.

This device has 35 charges remaining.

In addition to the powers documented above, this particular amulet also serves as a phylactery for the spirit of Manos, one of the Necromancer Kings of Nog. A wearer who is proficient in the Nogese language can attempt to commune with Manos as a way to gain additional knowledge and power. 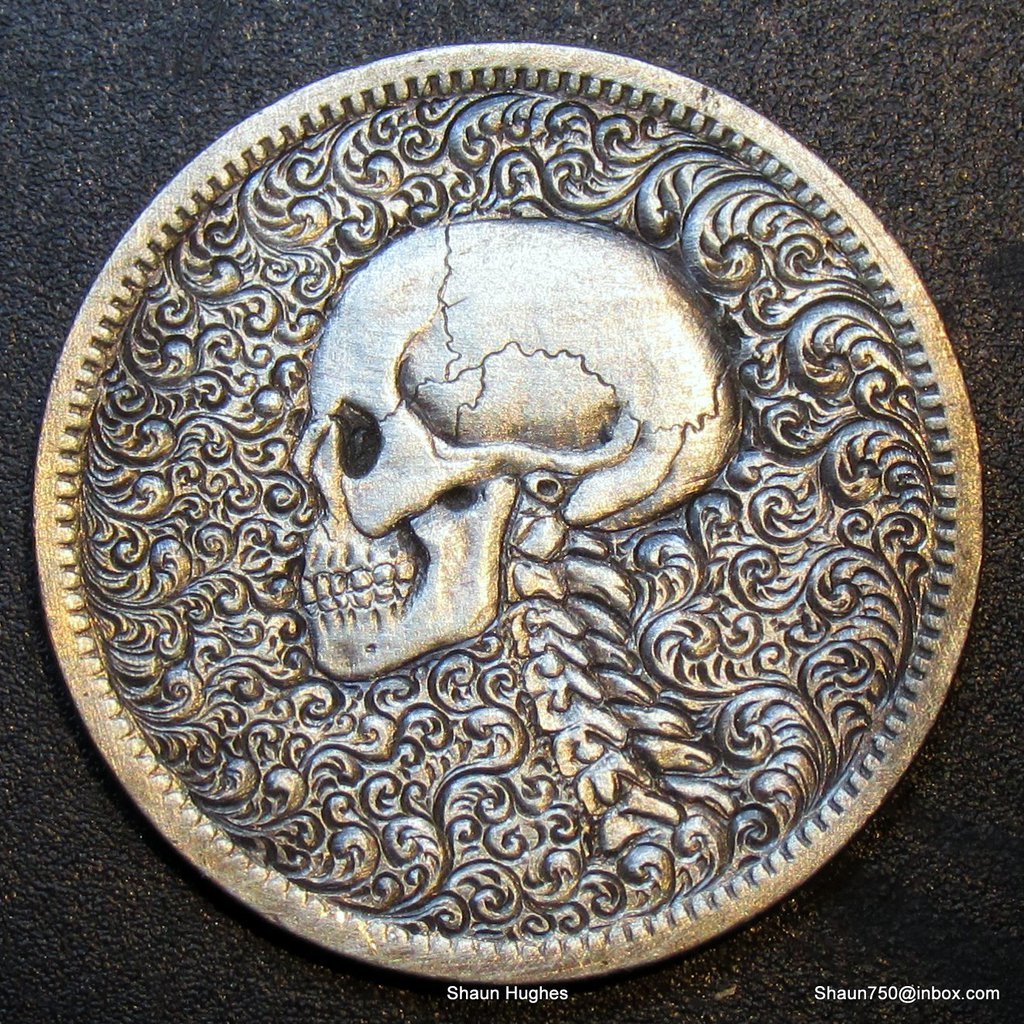