Armbands of the Iron Cobra

These elbow-length, gray pewter armbands bear an insignia of a stylized cobra. Thrycag Gruliel was awarded these armbands for his 100th win in the Arena, though he knows nothing of their origins prior to that day.

Up to three times per day, by uttering the command word “COBRAAAAAAA!”, the wearer may transform the left bracer into an Iron Cobra, which crawls from the wearer’s wrist and obeys his commands. Whoever wears the right bracer is the iron cobra’s master. The iron cobra can remain animated for a total of 1 hour each time this power is activated.

If slain in cobra form, the snake reverts to bracer form and cannot be used again for 24 hours. If destroyed in gauntlet form, the item is destroyed. The wearer can refill the iron cobra’s poison reservoir in either snake form or bracer form (assuming an appropriate liquid is available).

Armbands of the Iron Cobra 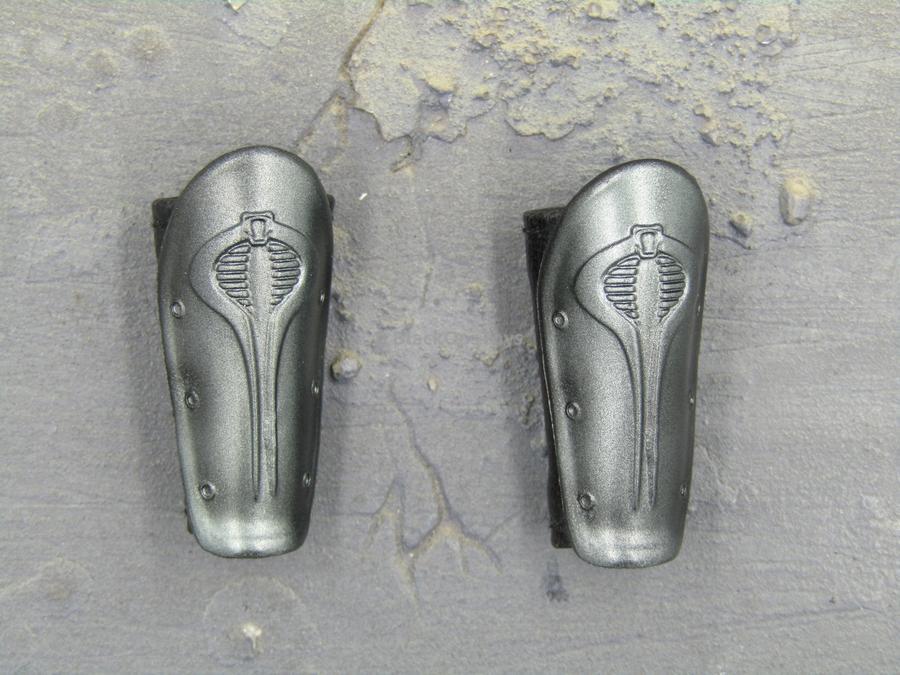