A bronze breast plate shaped to look like a perfectly muscled torso with two gold dragons on the chest.

This impressive suit of armor is a bronze breast plate shaped to look like a perfectly muscled torso. Two gold dragons are worked into the chest, and an attached skirt of tough leather reinforced with bronze studs protects the groin and thighs. When touched while not being worn, the dragons on the chest emit a sound like a very faint, nasal laughter.

The armor of taunting protects the wearer as a normal breastplate (+4 AC). Any time an opponent fails an attack against the wearer, the armor utters a loud insult directed at the attacker, in the wearer’s own voice. The attacker must make a Wisdom save (DC 13) or suffer disadvantage Constitution (concentration) checks and on attack rolls against anyone other than the armor’s wearer until the end of his next turn.

The constant abuse towards others also somewhat deadens the wearer to such attacks against himself. Anyone who wears the armor for at least one month (30 days) of normal use gains a +1 bonus on saving throws and ability checks made to resist attempts (magical or non-magical) to taunt, distract, or intimidate him (including uses of the Intimidation skill and spells such as Tasha’s Hideous Laughter). 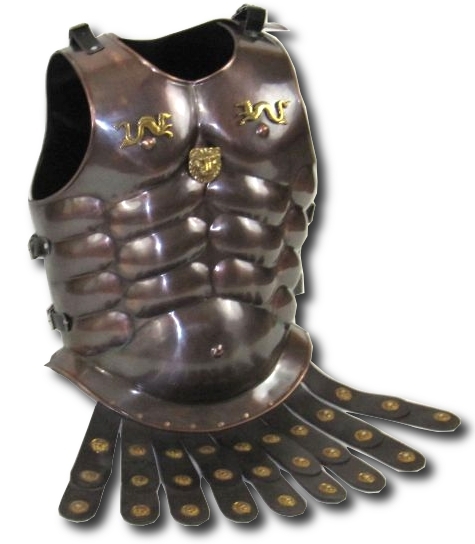