Found in an ancient, crumbling tower of elven make, this shield looks as though it was born from the rubble itself, rather than deliberately crafted, though the leather straps on the back belay this idea. The front of the shield looks like hundreds of bits of rubble and larger stones fused together.

As a defensive tool, the Avalanche Shield is no better than any other such device, and, judging by the dust and chips of stone that go flying every time it is struck, might actually be worse. The Avalanche Shield functions as a medium shield, granting a +1 bonus to the user’s AC. Any critical hit scored against the wielder’s shield arm will destroy the Avalanche Shield, regardless of the severity of the blow.

The magic of the Avalanche Shield, however, is more offensive in nature. When used to make a shield bash attack, the shield functions as a +1 magic weapon. On a successful hit, stones fall from shield and adhere to the target and the ground around him. The target of the shield bash must make a save vs. petrification, or be held in place for 1d4 rounds as if by Maximilian’s Earthen Grasp. 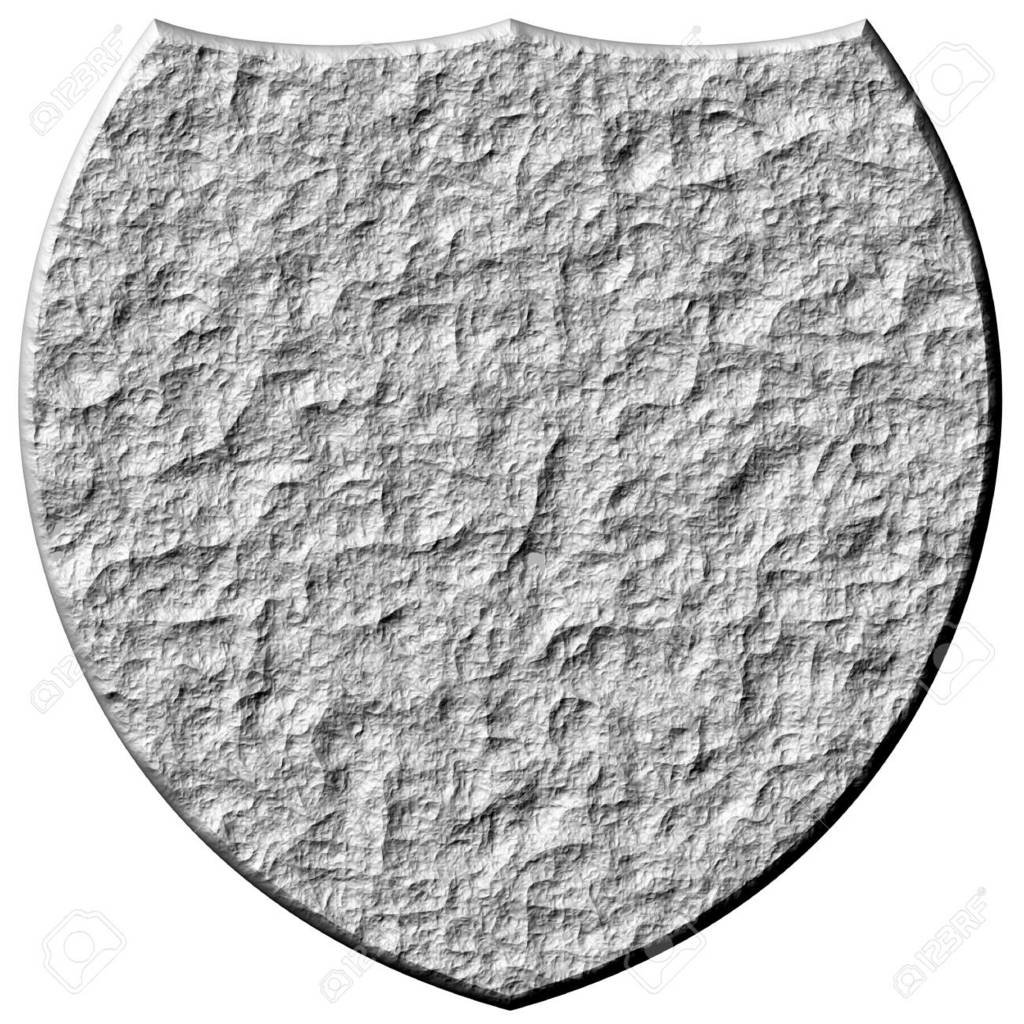