These solid steel rings are common among the Kur-Tharsu nobility, both past and present. The plain steel band bears a heater-shaped crest bearing the words “Choose the Right” (Leụ̄xk thī̀ h̄emāas̄m) in Kur-Tharsu script — a not-so-subtle reminder to always work towards the good of the Empire. In addition, they are enchanted to protect the wearers against magical interference, so that they can better battle the enemies of the Empire. It radiates an overwhelming aura of Abjuration magic.

Any time the wearer of the ring is targeted by a spell, the ring automatically expends a charge to cast Serten’s Spell Immunity on the wearer. This happens automatically and requires no action on the wearer’s part (nor can the wearer prevent the ring from activating, save by removing it), immediately granting him the bonus on saves against the offending spell and all other spells for the next 18 turns (3 hours). Each activation expends 1 charge.

The ring will not reactivate as long as the spell immunity remains in place. If worn by one who is not a full-blooded Kur-Tharsu, the ring does nothing. 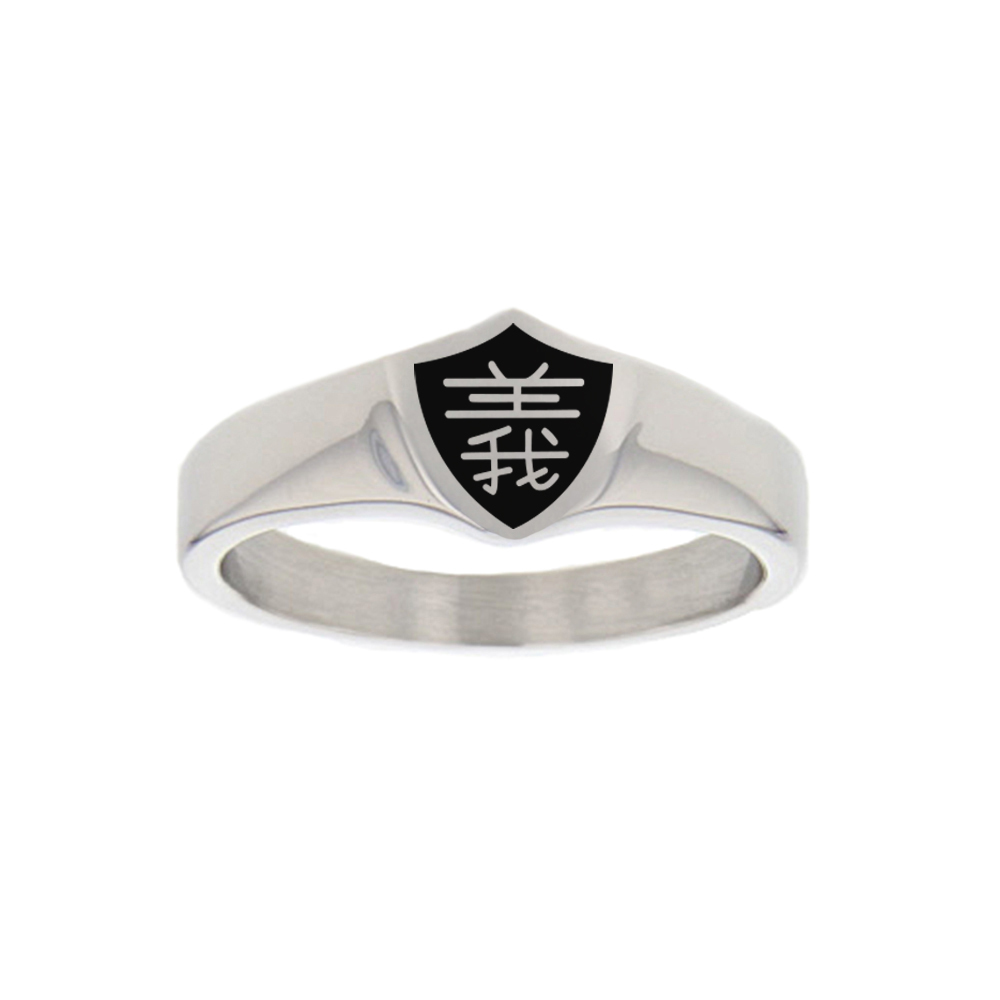