A large, ancient bronze cooking cauldron—about 19 inches high and 20 inches in diameter, with an internal volume of about 15 gallons (56.8 liters). It has a green patina that certain elves find very attractive. It also smells very much like an elf.

It particularly hates the voices of elves, and those of house Nathron’dan’Luemiin especially, and rhyming and singing even more especially, and the incessant prattle of Curufinwe most of all. Each time an elf sings a song, says a rhyming couplet, speaks repetitive catch-phrase, or talks to themselves within range of the Cauldron’s hearing, the Cauldron’s rage grows.

Half of any organic matter thrown into the cauldron vanishes. While the Cauldron can be used to cook food or make potions, it takes twice the normal volume of organic components. Each time this is done, the Cauldron’s rage grows.

Any Wild-Magic spell cast within 30 feet of the Cauldron triggers an extra Wild Surge in addition to its normal effects (even if the spell would not normally cause a Wild Surge). Each Wild Surge that happens within range adds 1 to the Cauldron’s rage counter. 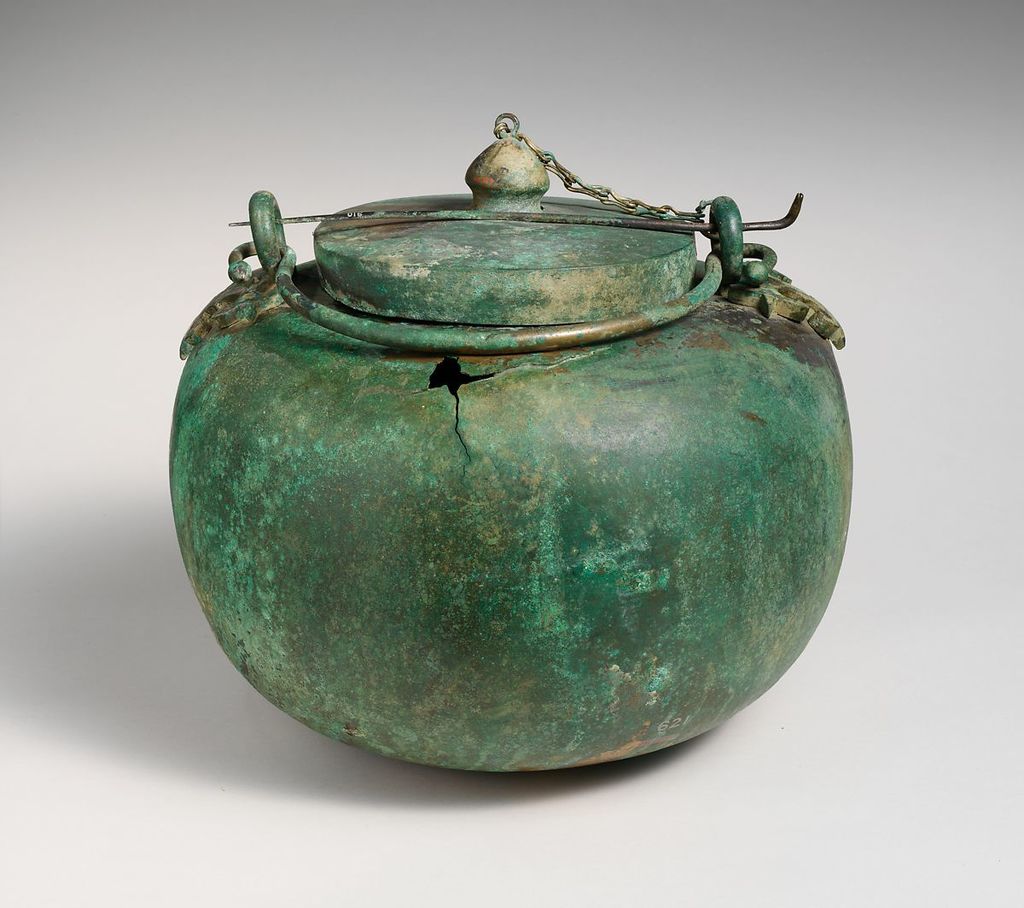