A simple journal, cloth-bound with parchment pages. Half of the book’s two-hundred pages are empty, the rest are filled with spells, notes, and song lyrics scribed in a neat, flowing, script, as well numerous sketches. This journal and spellbook was compiled by the adventuring mage and herald Donovan Phillips Leitch, and was among his most prized and closely kept possessions until his death in the kobold warrens carved into the corpse of the ancient black dragon, Onyx.

The diary portion of the book cover only about a week of Donovan’s life, detailing his adventures after leaving the service of the Council of New Phlan. The book describes his desire to create a new path of his own, his encounters with several ‘magical maidens’, his research into teleportive magics, his acquisition of other books of arcane lore, his research into magical circles, his party’s attempt to defend a village on the outskirts of Melvaunt, some research into human sacrifice and the dark arts, musings on the celestial nature of magic, and even a bit of amateur pornography.

The book also contains notes detailing the theory behind a new, yet, incomplete path of magic, referred to simply as “Donovan’s Path”. Several of the lower-level spells are detailed in full in the book, including three unique spells. The full intent of the path can be derived from a thorough reading, such that an interested mage might be able to complete the author’s work.

Upon completion of this spell, the caster releases a random burst of magical energy causing one of the following effects (roll 1d10, at 5th level roll twice, if an effect is rolled more than once the area or duration is doubled):

(Alteration, Enchantment)
Level: 1st
Range: 5 yds./level
Components: V, S, M
Duration: 5 rds./level
Casting Time: 1
Area of Effect: 1 creature or object
Saving Throw: N/A
This spell instills in the target with the speed and ferocity of a true warrior. It can be cast only upon a single creature. The creature must be seen to be affected.
An affected creature this is not already a warrior doubles his normal rate of attack, but only against creatures of less than 1 hit die. Thus a character who normally makes 1 attack per round can make two attacks when engaged with mobs of weaker opponents. The affected creature gains no additional abilities when fighting opponents of 1 hit die or greater.
An affected creature that is a warrior gains the ability to make one additional attack per round, but only when engaged with opponents of 1 hit die or less. This additional attack is added after the doubling normally granted to a warrior, thus a warrior who normally makes two attacks per round, can make five attacks when engaged with weaker opponents (2, doubled, +1).
The material component of this spell is a vial of sweat collected from a professional fighter while he is training or practicing, which must be drunk by the caster as part of the spell.

(Abjuration, Enchantment)
Level: 2nd
Range: 10 yards
Components: V, S, M
Duration: 1 hour per level
Casting Time: 2
Area of Effect: 1 creature
Saving Throw: Negates
A target that fails his save vs. spells finds himself the target of undue and unwanted attention during conflicts. Any enemy that is faced with multiple targets to attack will always single out the spell’s subject over others. The enemies will not go out of there way to attack the subject if other targets are more immediate or convenient, but they will target the subject over other equally viable targets. Enemies of the spell’s target are still subject to morale normally.
For example, an orc in melee with both the spell’s subject and another warrior will always swing at the subject first. If the subject withdraws out of melee range, the orc would finish off the other warrior before charging after the subject, rather than leaving an enemy at his back. Similarly, ranged attackers and spellcasters will not waste ammunition or spells on the subject if he has cover, but will focus their fire on him if he is in the open.
Intelligent enemies (Int 11 or higher), who recognize the subject as strategically insignificant are allowed a save vs. spells to ignore him in favor of other targets. Unintelligent (Int 2 or less) monsters will always attack the subject relentlessly, regardless of other threats (so long as their morale holds).
This spell may be removed with Remove Curse or similar effects, in addition to dispel magic.
The material component of this spell is a piece of red cloth with a bullseye painted on it.

(Abjuration)
Level: 3rd
Range: Self
Components: V, S
Duration: special
Casting Time: 1
Area of Effect: 1 creature
Saving Throw: none
The caster swells as a magical layer of hardened fat forms beneath his skin. So long as the spell lasts, any physical blow that deals equal or less than 1 point of damage per 3 caster levels (rounded up) is ignored, having only reached the sorcerous blubber.
Any blow that deals more damage than this (i.e. more than 2 points of damage for a 5th level caster) causes the blubber to harden into an unbreakable shell, leaving the caster unable to move for one round, and also leaving him completely invulnerable to physical damage for that round. Then the layer turns into a disgusting yellowish slime and sloughs to the ground, ending the spell. ﻿

1 Indicates a spell described in the Priest’s Spell Compendium. These spells are unique to this path and not otherwise available as wizard spells. 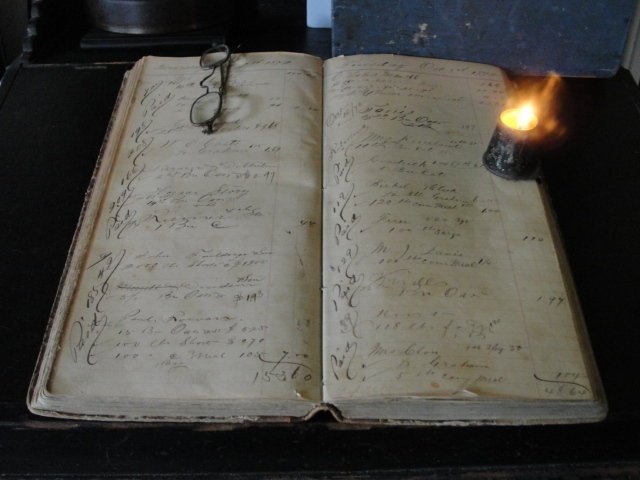