This book is only a burned remnant; its original, undamaged appearance is unknown. All the survives is a front cover of black dragon hide stretched over a sheet of slate and stitched with wire; and five scorched, fire-browned pages that it protected. The rest of the book—its back cover and an unknown number of additional pages—is lost, probably destroyed by flames. The first page bears the inscription: The Grimoire Most Perilous of The Immortal Glandar, Lord of the Undying, Scepter of Glandara.

The Glandar was a wizard-king of long ago, whose lands were somewhere near the Vilhoun Reach. “The Glandar” is actually a title; his real name has been long forgotten. It is know that the Glandar was an intelligent, powerful wizard whose Art was skillfull enough to create aerial craft even in those dim days, and whose small kingdom boasted irrigation, medicine, and Art far more advanced than those of its neighbors.

The Glandar was also a cruel tyrant who permitted no other being beside himself to study the Art in his lands—a policy which proved to be his undoing. He was alone when attacked by a group of young, ambitious wizards of Unther. Although he slew many of them, he was overwhelmed and destroyed. His grimoire was seized by his slayers, who battled each other for the spoils, wreaking havoc in the fallen wizard’s realm of Glandara.

The five remaining pages of the Grimoire include the title page, followed by four pages of magical notes. The notes include sufficient details to enable the casting of four rare spells, as if from a scroll: Melisander’s Harp (5th), Fellblade (6th), Disruption (9th), and Immunity to Undeath (9th). Alternatively, the notes are also sufficient to allow a dedicated magical researcher to reconstruct the Glandar’s Art, in the form of a Unique Path (detailed below). 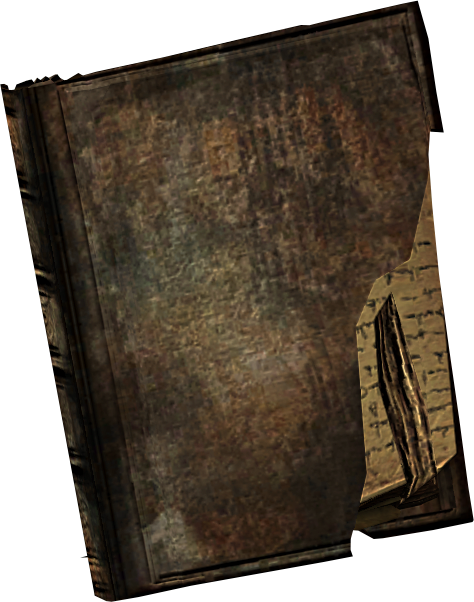