These strange gloves, made from magicaly-articulated plates of transparent glass, were found in the workshop of Emrikoth the Necromancer, in his tower in the Dragonspine foothills. The gloves are one-size-fits most, made for an adult human male, and annoyingly stiff and inflexible, though not so much as to impede normal function.

The gloves attract, refract, and distort magic and supernatural attacks directed at the wearer, though imperfectly. The wearer of the Glass Gauntlets suffers a -2 penalty on all saving throws.

However, on any successful saving throw vs. Spells, the spell rebounds on the caster as per Spell Turning. This applies to any spell or effect that requires a save vs. Spells, including innate spell-like abilities, spells cast from scrolls, and spells delivered by touch. This has no effect on spells that do not allow a saving throw, nor against effects that allow saving throws of other types (though the -2 penalty still applies). 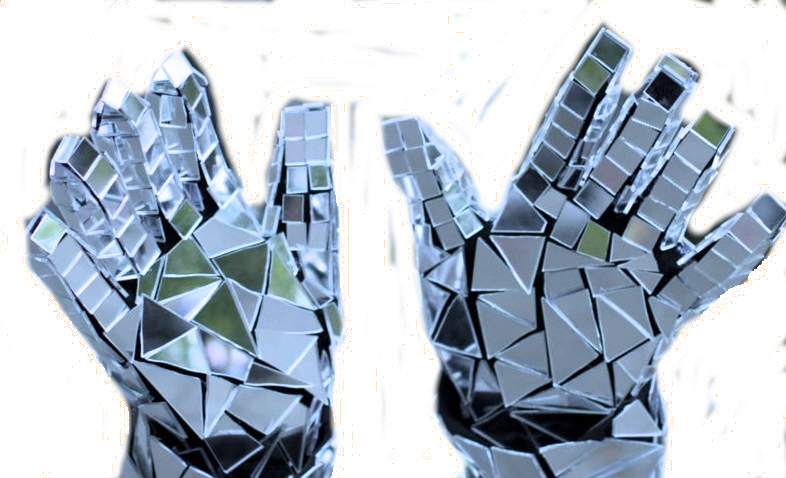