This mail hauberk and coif are made of matte-black iron links (rather than steel). It radiates a strong aura of necromantic magic.

In normal combat, the Gravewatcher’s Mail functions as a standard suit of chainmail armor, though the increased weight of the unalloyed iron may tire a wearer more quickly than other suits of mail.

This armor protects the wearer from harm causes by the direct application of positive or negative energy. Any spell or attack that deals damage from positive or negative energy (including the touch of incorporeal undead creatures, zag-ya or xeg-yi energons, and cause wounds spells) deals only half the normal amount of damage to the wearer of the Gravewatcher’s Mail. The wearer is also allowed a save vs. death magic against any attempt to drain life levels from him, with a successful save negating the level loss.

The Gravewatcher’s Mail does not block healing of any kind and does not protect against positive or negative energy effects that do not deal damage or bestow negative levels.

In addition, it enables the wearer to Detect Undead within his line of sight at will. This effect is always on, but requires the user to concentrate for one round to use. 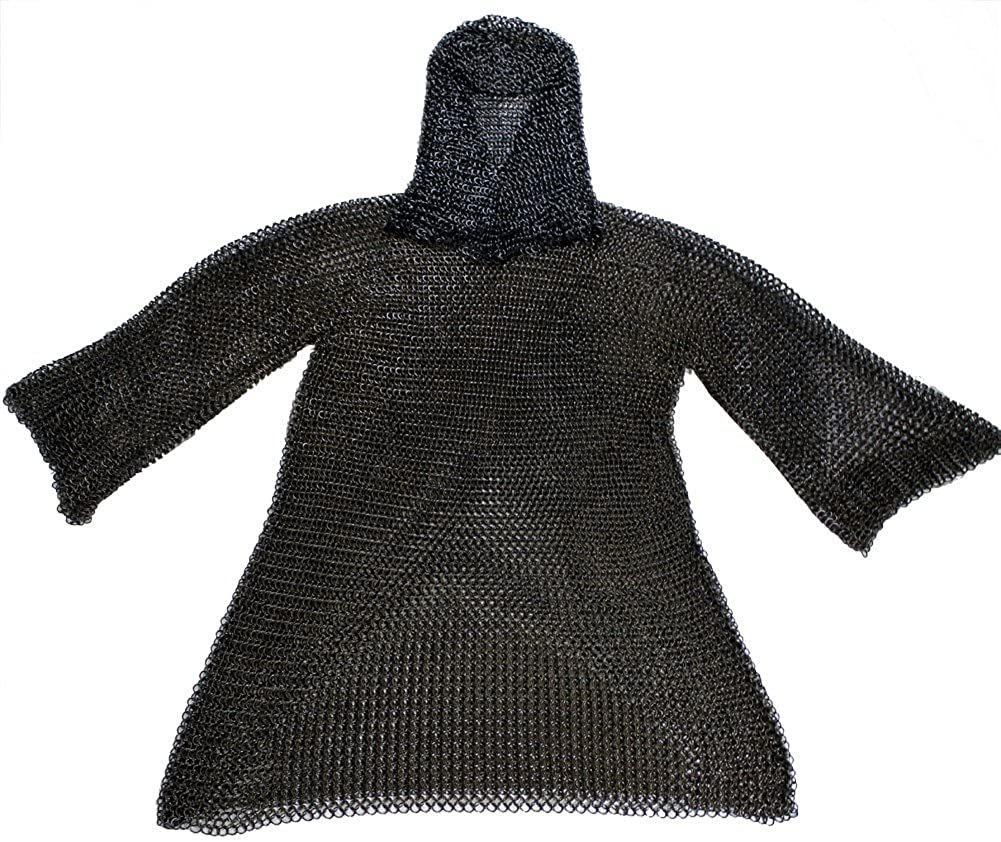