Found at the bottom of a pond, in a cave, under an ancient Kur-Tharsu ruin in the midst of the Twilight Swamp, this sword is a beautiful work of art, barely touched by time or corrosion. The sword is of Kur-Tharsu design, with a lightly curved blade 30 inches in length, and a hilt half-again that length, clearly made for an ogre’s larger hands. The hilt (Tsuka) is wrapped in black wyvern’s skin, while the mountings (Koshirae) is engraved with ogre-magi faces. The blade bears the inscription “Muteki No Seishitsudearu” (“Of Invincible Nature”). Invincible radiates a strong magical aura of an unidentifiable type.

In combat, Invincible functions as a normal Katana. It grants no bonus in combat, nor does it allow the wielder to strike creatures which would only be harmed by magical weapons. The swords enchantments, rather than enhancing its combat properties, enhance its wielder’s own magical prowess.

If Invincible’s wielder has the ability to cast spells of an arcane nature (Wizard, Bard, etc.), the wielder gains 1 additional daily spell slot of each level from 1st to 6th. In order to prepare these additional spells, the wielder must be proficient with the sword and must have the sword in his possession when he prepares his daily spells, meditating over the blade. If the sword leaves his possession at any time, any extra prepared spells are immediately lost (though they may be prepared again the next day if the sword is recovered).

In addition, any Abjuration spells known by the wielder may be memorized as if they were 1 spell-level lower (to a minimum spell level of 1st). Thus a Dispel Magic could be prepared using a 2nd-level spell slot, rather than a 3rd-level slot. As with the additional spell slots granted by Invincible, the wielder must be proficient with the sword and must have the sword on their person in order to prepare Abjuration spells using the lower-level slots, and, if the sword leaves the wielder’s possession, any spells prepared in this way are immediately lost. 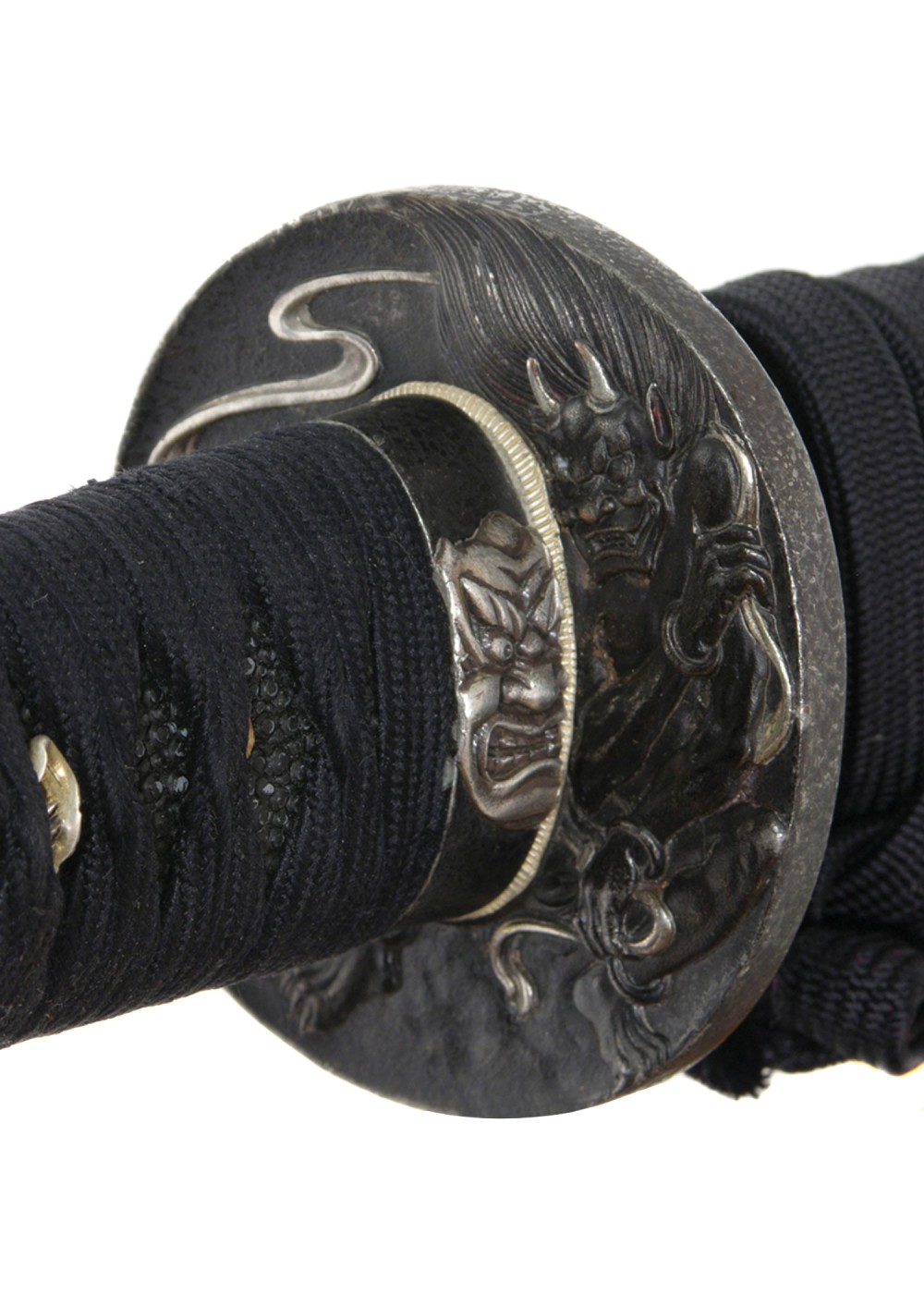 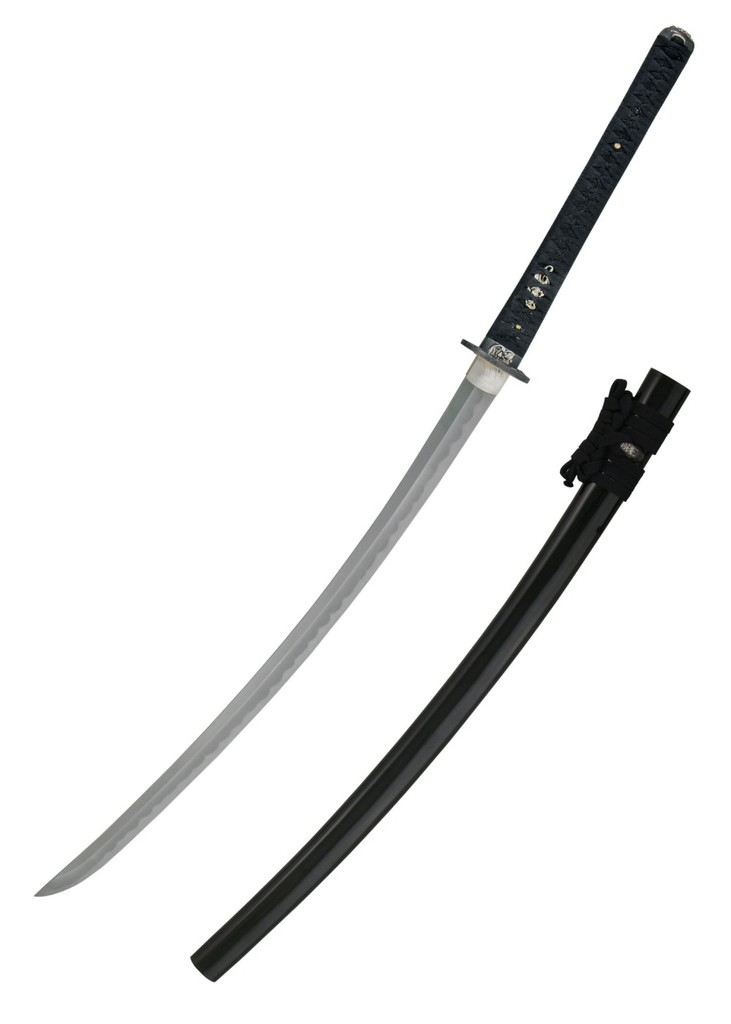