A plain piece of multi-faceted quartz.

This crystal was a gift to the fiend Kas’rarlin from his lover Chiryn. It was, in turn, given to Faust when he agreed to carry messages between the two lovers.

This stone was taken from a mine on Pazunia, the first layer of the Abyss, also known as the “Plane of Infinite Portals”. It appears for all purposes to be a plain piece of uncut quartz, but is strongly bound to Chiryn and her home.

If the crystal is struck against a hard surface, it instantly transports all living creatures within 5 feet (and anything they are holding) to a specific location in the hills of Pazunia, roughly five miles from the Tower of Chiryn. This power can be used once per day, and works regardless of the plane the bearer is currently on.

In addition, whenever the bearer is on the same plane of existence as Chiryn, he feels a gentle, constant pull in her direction. If released, the stone will gently drift in the demoness’s direction, at the rate of 1 foot per round.

The sky is a dull red, colored by a huge sun. The land
seems mostly flat except for clusters of craters dotting the
dusty expanse. Hills lie a few miles off to your
right, and a lake of black, evil-looking water is visible
straight ahead. A trail tramped through the dirt leads
directly from your landing point toward the hills. No
sound from any living creature breaks the eerie quiet -
not even the squawk of a carrion-eater. 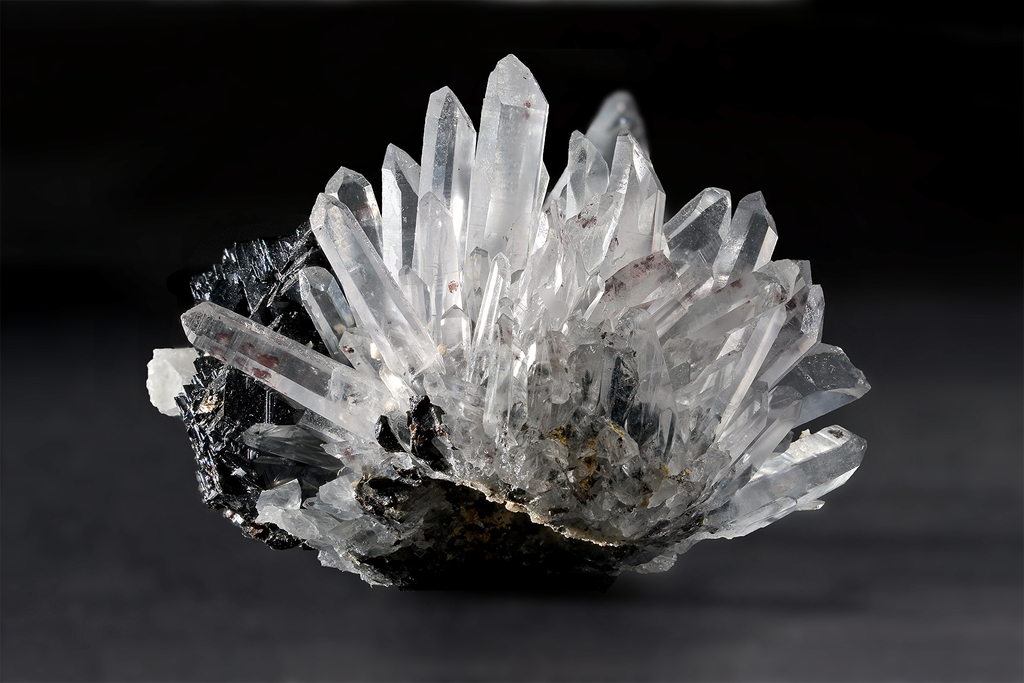