Well crafted from the finest steel, etched with righteous glyphs of power, these weapons are forged for holy warriors. They revile and repel magic, offering great protection from the corruption of arcane magic.

Favored by worshipers of Helm, Warded Blades are always two-handed weapons, though they may be claymores, katanas, great scimitars, or two-handed swords. These swords function as a +1 magical weapon for determining what creatures can be hit with them, but gain no bonus on attack or damage rolls.

This warded blade, wielded by the Lostafinga Subchieftain, Krar-Nu-Get, is a massive single-edged, two-handed blade, two hands wide, five feet in length, and weighing fifteen pounds. Made by the tribe’s Shamaness, Grishnak, in mimicry of those used by Helm’s faithful, this blade is the epitome of hobgoblin design—plain, utilitarian, and well maintained.

Any caster attempting to target a wielder of a Warded Blade with a spell, must make a saving throw against his casting stat (with a DC equal to his own spell save DC) or find his spell deflected away from the wielder. If the save fails, the spell becomes centered on an area 1d4 x5 feet away from the wielder in a random direction (roll 1d8). If the spell would target a specific creature, it affects the creature closest to its new target location (which may still be the sword’s wielder). This ability is active as long as the sword is drawn and applies to all spells, both beneficial and baneful.

The sword’s protection has no effect on area of effect spells that encompass the sword’s wielder. Only those that are specifically targeted. 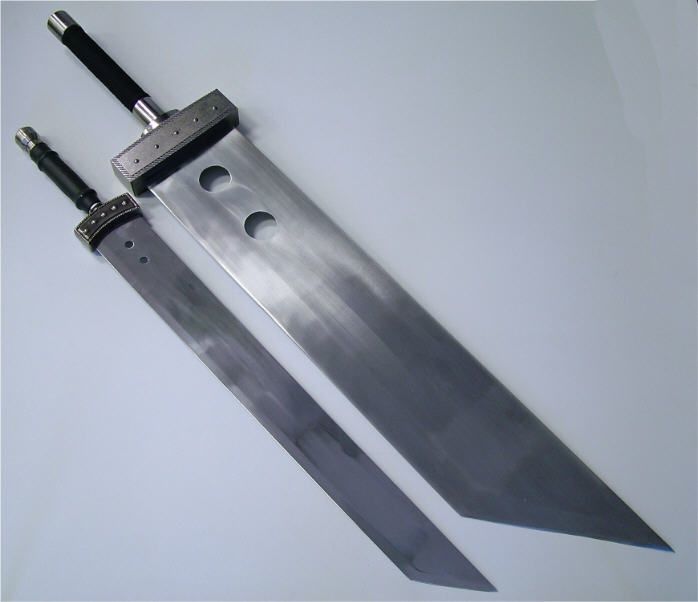