Vartus Timlin, one-time leader of the now-vanished Expansionist faction, was once one of the most powerful people in Sigil. His influence extended nearly everywhere, and even those of other factions found themselves swayed by his charm, his power, and his ability to crush them if he so desired. Timlin’s intense charisma and his fiercely glowing sword had a way of convincing even the most adamant of his opponents that agreeing with him would be a right sound idea. He called the sword Lightbringer. Others called it doom. See his manner of wielding the weapon told the worlds it was the weapon doing the fighting, not Timlin. Didn’t take long for rumors to grow into widespread belief that the sword itself contained nearly all the factol’s power.

The dark of it is that Timlin possessed such skill as a fighter that he could appear to let the sword direct him. He knew his sword was not unusual, but he needed it to accomplish two aims: (1) to make people believe him the master of a fabulous, mysterious power, and (2) to lead opponent’s, believing the sword is the thing, to underestimate Timlin’s personal abilities. He succeeded admirably.

In reality Lightbringer is nothing more than a Longsword +2, with a Continual Light spell cast upon it. As it was forged in the Astral Plane, it functions with only a +1 enchantment on all of the Outer Planes and on the Prime Material. 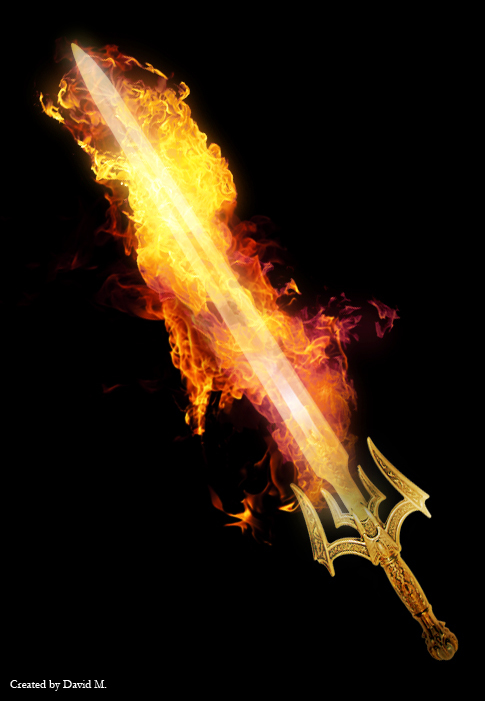