The Lighthouse is a small, barely tangible sphere, perhaps four inches in diameter. Although apparently made of pure light, it has mass, weighing perhaps an ounce, and can be held, moved, and interacted with. Because of its nature, many sages believe the Lighthouse to be a creature native to the Quasi-Elemental Plane of Radiance.

The most mundane feature of the Lighthouse is to provide light. It glows with a pulsating, golden radiance, shedding bright light in a 20-ft. radius, and dim light out to 40 feet.

It is from this function that the Lighthouse takes its name, as it is commonly used by sailors and travelers, who may imprint on the Lighthouse, then leave it at their home as a navigational aid, giving them a perfectly accurate point of reference in their travels. 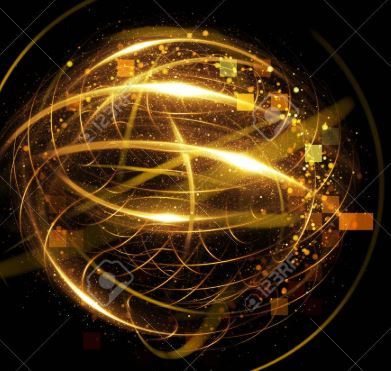