An ornate longsword with a wide, saw-backed blade, and a swept, dragon-shaped hilt and crossguard.

Silvanesti legends tell of this warrior’s blade that could shatter enchantments and turn spells—the true wizard’s bane. It is known by many names: Spellcleaver, Darkstar, Magefool, but its current owner calls it simply “Mantooth”. Folk tales credit this blade with the undoing of Sylvyana, the Ghoul Queen, and binding of the ogre-mage, Shril. It is said that Dereg Raynhold, a Knight of Cormanthor, used it against Sylvyana but during the battle he and her gods-given blade were cursed, so he started a long trial in search for a cure. Finally he found redemption in the sacred waters of the Pool of Radiance. Time passed and the sword ended in the hands of the Elves of the Quivering Forest where it laid for many ages. The human adventuresses known as The Amazons found the blade, strangely unguarded, in a barrow tomb in the enchanted woods.

Mantooth functions as a normal longsword. It counts as magical for determining what creatures may be harmed by it, but gains no bonus on attacks and damage in normal combat.

Against wizards and enchanted creatures, the sword gains a +2 bonus on attack and damage rolls. In addition, the sword sword can possibly sever a magical barrier (such as a wall of force or prismatic sphere). Any blow against such a barrier requires a normal damage roll (with the +2 bonus), and has a 1% cumulative chance per point of damage of destroying the barrier (as if targeted with a Mordenkainen’s Disjunction).

Finally, it can be used to turn a spell cast against the wielder (as the spell turning spell). To activate this ability, the user must give up one of their attacks per round to literally “attack” the spell—intercepting the incoming energies with the blade. This requires an attack roll against AC 20 (including the sword’s magical bonus). If the attack hits, the spell is redirected back at the one who cast it. 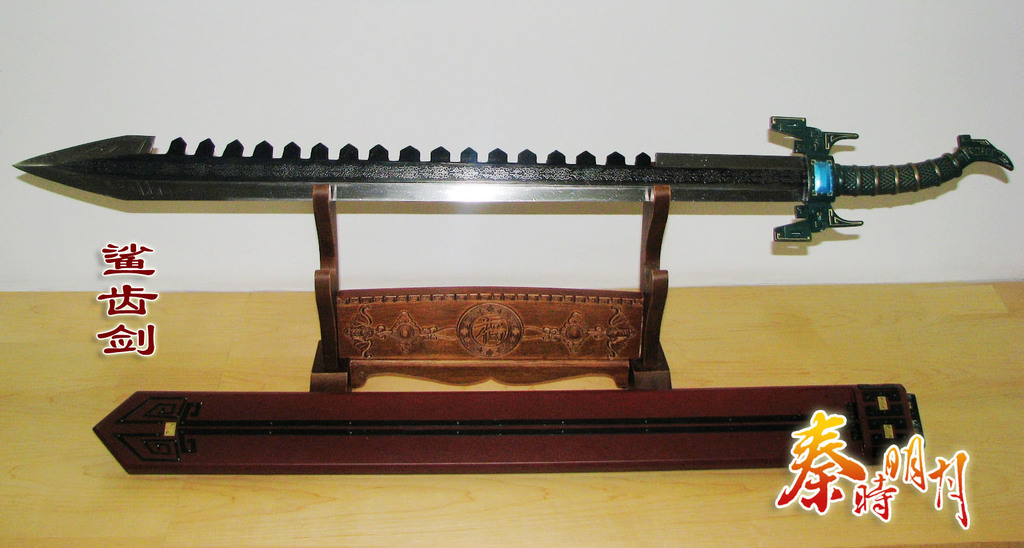