Because of the city’s nearly-unique magic item shop, the Red Plumes of Hillsfar have an unusual wealth of magical equipment at their disposal. These amulets, specially fashioned for dealing with what the city considers “unsavory characters” are standard issue for Red Plumes patrols within the city, enabling them to seek out non-humans of all kinds. Each Red Plume in a patrol is issued a different medallion.

A Medallion of Purity is a simple shield-shaped device of beaten copper or silver, etched with an effigy of the head of a particular species of humanoid. The medallion is typically worn under clothing so that the metal touches the wearer’s skin chest. When the wearer comes within 100 yards of the species to which the medallion is attuned, the medallion becomes warm, alerting him to the enemy’s presence. The intensity of the warmth varies according to the number and proximity of the enemy. The medallion doesn’t get hot enough to cause damage, nor does it reveal the exact location or number of enemies in the vicinity.

In addition, when within 10 feet of a member of the attuned species, the heat from the amulet stokes the wearer’s emotions and senses, granting him a +2 bonus on attack rolls against members of the chosen species, and a +2 bonus on all checks to locate or identify members of the chosen species (including checks to search, see through disguises, etc).

When a Medallion of Purity is found, roll 1d10 on the table below to determine the species to which it is attuned. The medallion will detect any trace of the chosen bloodline, however small, with the amount of heat varying according to the purity of the target race. Thus a human with a distant elven ancestor would cause an elven medallion to produce a faint warmth. Mongrelmen, having traces of all humanoid species in their ancestry, will set off all Medallions of Purity. 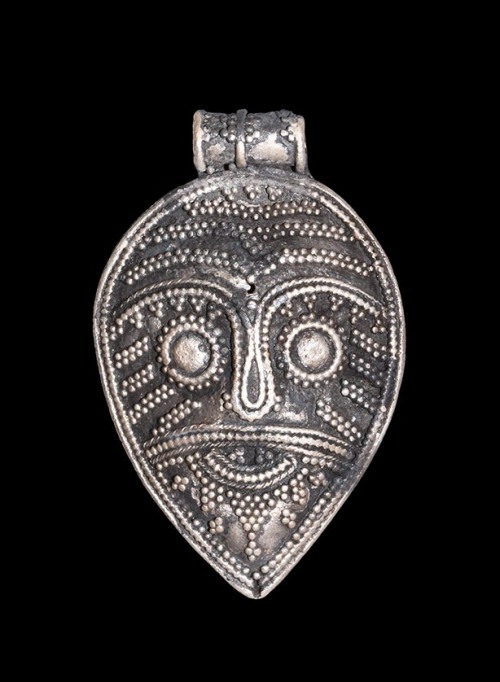