Penned in the future, but left in the past. Radiating an almost overpowering aura of Divination...

Penned in the future, but left in the past. Radiating an almost overpowering aura of Divination. The Manual of Metallurgy , authored by one Gill Bertgod Fry, is not a treatise on the chemical composition of alloys, as one would assume by its title. But instead, it contains a constantly updated narration of events about to transpire both near and far. The slim, cheap, saddle stitch bound paperback volume fits easily in one’s pocket but, once opened, speaks aloud in an overly confident, nasally, high pitched whine. Reading from itself, to itself, aloud for only it’s owner to hear. The book makes its owner apprised of any and all things which may or may not affect her in anyway. The obnoxious voice spoils everything for good or ill; surprise birthday parties, marriage proposals, card games, the rousing battlefield speeches of harried commanders, machinations of villains, monstrous ambushes, sneak-attacks and back-stabs, and the clandestine pilferings of roguish adventurers. No act, agenda, secret, plot, sub-plot, or unspoken musing is too small to escape it’s notice. Hence, the owner may never be surprised or ambushed, nor will any hidden traps or pits ensnare them.

As well, interspersed throughout are a series of perfectly drawn, cartographically accurate maps representing the environs, both near and far, that it’s owner may , or may not encounter, at some indeterminable point in the future. Secondly the book contains an exhaustive, near encyclopedic record of all non-human beings in the entire multiverse, their strengths, weaknesses, habits, and ecology – very handy for the inexperienced adventurer. Finally, an appendix in the latter pages describes how best to form one’s nascent adventuring party; which companions to befriend, and which to avoid.

The book seems infinitely useful, until it’s curse inevitably becomes evident. The owner of this damned book not only may never gain experience points, they also lose experience points in fits and starts, coinciding with every spoiled encounter. As well, the owner will inevitably, slowly but surely grow mad, trapped within a prison of their own increasingly depressing, self-assured dull myopia. Unfortunately the standard ‘Remove Curse’ and even ‘Wish’ spells seem to be ineffective in ridding oneself of the horrid book.

The Sage Dimswart, who claims to have encountered the book once, in the near future, is noted to soon say “My name is Dimswart the Sage. I am happy to meet you, though I wish it were under better circumstances. I knew some other people who had books similar to yours and have spent some time studying them. Needless to say, they are all extremely evil. Their common purpose is to enhance your collective power.…The only surefire way to be free of it is a self-administered frontal lobotomy, without anesthesia.” 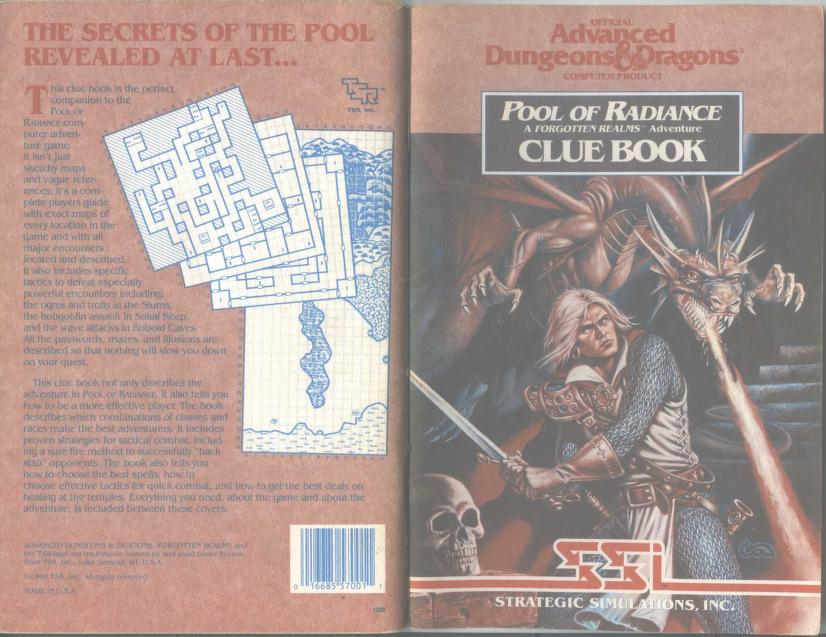 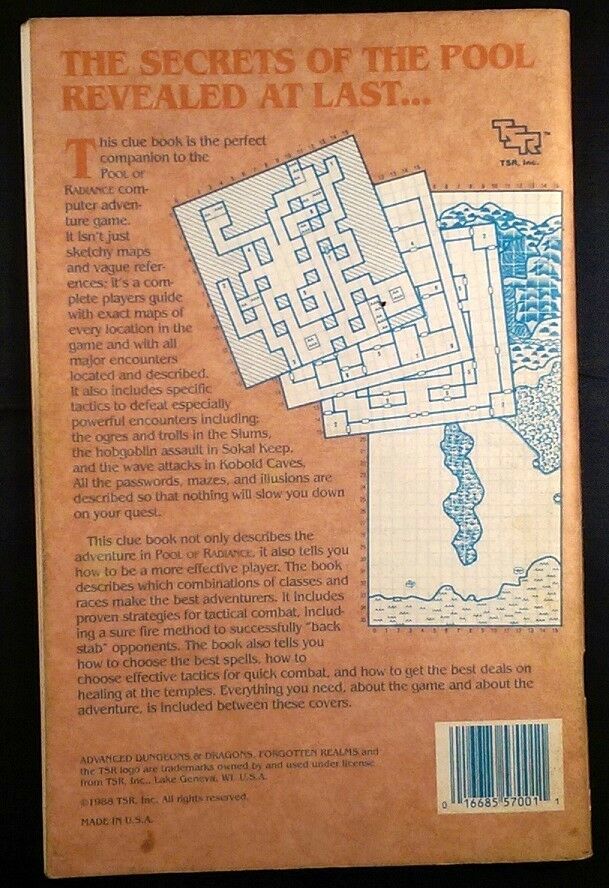