The large, shapeless dress appears to be made from small ceramic tiles, bound together with wires of fine elven steel. It is surprisingly beautiful, but also incredibly heavy, and the inside feels constantly damp. The means by which this remarkable garment were created is a matter of some mystery…

The “dress” (if one can really call it that) is surprisingly strong, standing up to even the strongest blades without chipping or cracking, and provides the wearer with protection equivalent to a suit of Splint Armor. Once donned, the dress cannot be removed without the aid of a Remove Curse spell, or the equivalent.

It also happens to house the spirit of a very angry Water Weird. In addition to its mundane defensive capabilities, the spirit inhabiting the dress grants the following abilities.

First, the wearer is able to breathe water, as long as the dress is worn, and can move at her full normal movement rate when submerged.

Secondly, the wearer is immune to all damage (but not other effects) from spells and attacks based on water or cold, including the physical attacks of creatures native to the Elemental Plane of Water.

Lastly, any spell that destroys or dries water (such Dry, Transmute Water to Dust, or Abi-Dalzim’s Horrid Wilting) that includes the wearer in its area of effect will harm the wearer, inflicting an additional amount of damage equal to the spell level (even if the spell does not normally inflict damage). If the wearer is reduced to 0 hit points by any such spell, the dress will be destroyed and the Water Weird contained within immediately released. 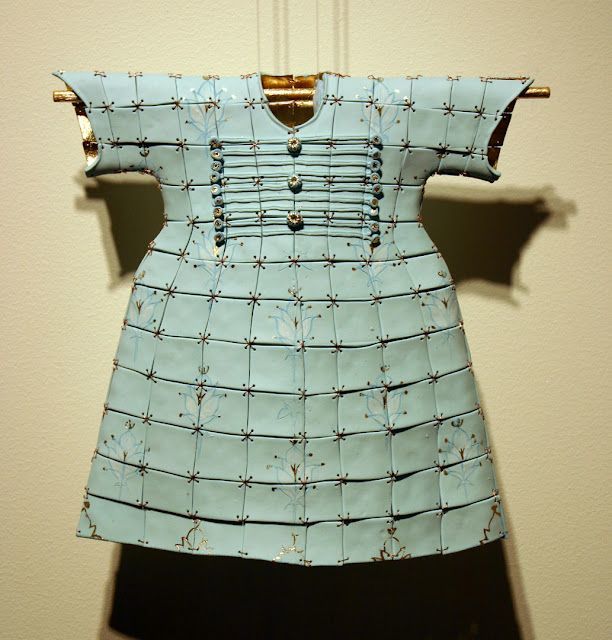