Also known as the Sword of Tongues or the Waterdhavian Diplomat, this unique blade first appeared centuries ago in the treasury of a noble house of Waterdeep. It was lost in a duel to a rival family, who in turn sold it a generation later when the family briefly fell from fortune. Both houses would doubtless pay a handsome sum for its recovery.

Neekar is a steel broad sword with a brightly-polished brass pommel and an ivory scabbard. It sheds no light and has no combat bonuses. If detect magic is cast on it, it radiates an aura of divination. It is of lawful neutral alignment (Intelligence 16, Ego 10), communicates by speech, and can read nonmagical writing.

Neekar’s primary ability is its power to speak in any language native to the Prime Material Plane. This is even applicable to archaic or regional dialects. By the same token, it can read any text written in those languages merely by touching the blade to the work (the sword reads aloud whatever is exposed to the blade’s “sight”). No mouth or eyes appear on the weapon; its sensory abilities are purely magical in nature, so it can see in every direction from its blade, and hear all that’s said within a 60-foot radius.

The weapon was meant to be an inconspicuous aide in politics and is a shrewd negotiator. It has a history of participation in delicate treaties that it is quite proud of, and the sword is often willing to parley on behalf of its wielder over even trivial matters. The sword is treated as having proficiency in Diplomacy, Etiquette, and Mediation, each with a score of 16. 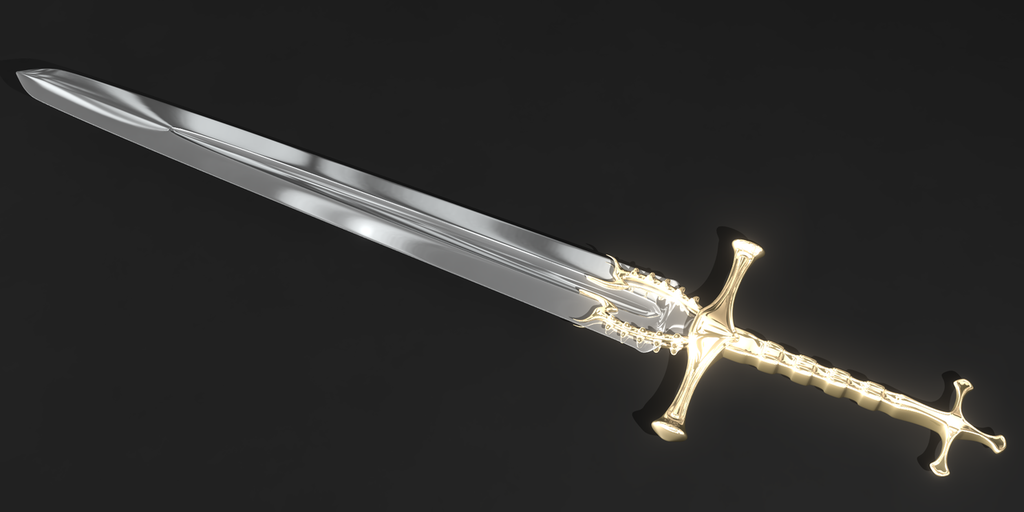