A popular weapon among the rank and file of the ancient Nogese security forces, the crash axe looks very strange by modern standards.

The 18-cm long head is made of an alloy of iron and the strange iridescent-white metal found in many Nogese structures, and has a large section of the material excised from the middle to reduce weight and improve recovery time on a stroke. Strangely, the missing material does not seem to decrease the strength of the head, and also seems to help with shock absorption on impact as well. The forward face of the head has a razor-sharp 9-cm cutting edge, while the back side is flattened to allow a hammer-stroke.

The 55-cm shaft of the weapon is oddly narrow, being only one centimeter thick, with a rectangular cross-section. It is made from the same oddly-light matte-black ceramics found in other Nogese weapons, textured to allow for improved grip. The pommel ends in an odd two-pronged hook that is usable as a pry-bar.

Because of its unusual weight and design, a Nogese Crash Hatchet requires a separate weapon proficiency. It may also be used by anyone proficient in the Axes tight group or the Crushing and Cleave Weapons broad group.

One-hundred and fifty of these weapons were found in a crate on the lowest levels of the Nogese Deep Carbon Observatory beneath Phlan. 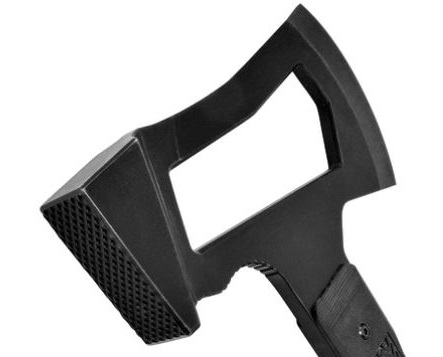 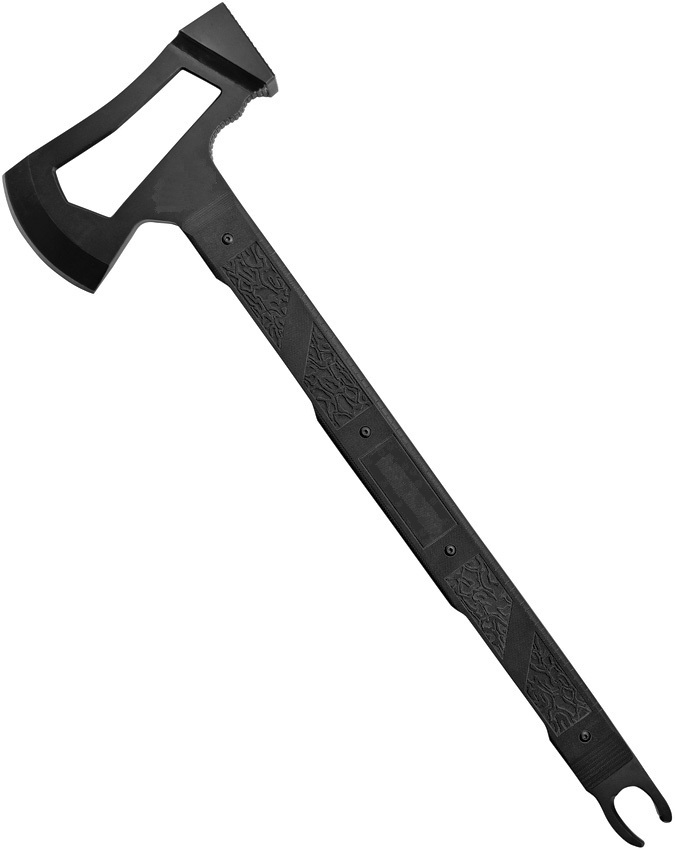