This wax-and-cork stoppered vial appears to be filled with plain, amber-coloured olive oil, or something similar. It contains sufficient oil for a single annointing.

When sprinkled on an enemy, it Confuses the target (as the spell of the same name). No saving throw is allowed against this effect, though a successful attack roll may be necessary.

When the person bearing the vial anoints himself, it causes any creature of Intelligence 10 or less that hears him speaking to believe anything the wearer says as truth. This does not change the persuasiveness of the speaker’s words, only the perception of their truth. No saving throw is allowed against this effect.

Both effects work for exactly one turn. 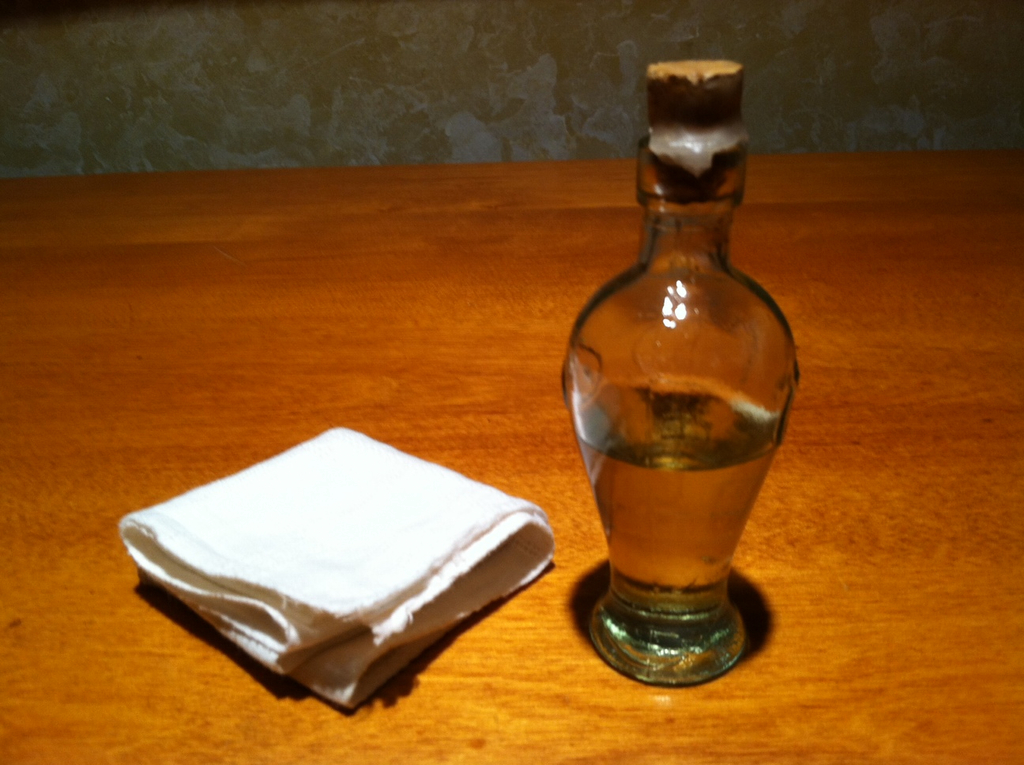