When the gang of the infamous bandit Rinaldi of Thesk became trapped in Psathyrella’s Maze, their intrepid leader made a pact with Aelfadred the Glyph Witch for the means for them to survive in their strange new environment. The witch’s solution was to give each member of the group a mask, fashioned in the shape of a bird’s head, like the legendary Tengu or Kenku.

Each mask covers the wearer’s entire head and bears the likeness of a different bird (Crow, Hawk, Tern, Dodo, etc). Part artifice and part glamour, anyone wearing one of these masks is physically indistinguishable from a true Kenku, except by very close inspection of the wearer’s neck, head, or face (this is treated as a Disguise check which automatically succeeds). In addition, the wearer gains some supernatural powers, reminiscent of, but not identical to those of these legendary creatures.

When an Oku Mask is first donned, the wearer gains three spell-like abilities at random, determined by rolling once on each of the three tables below. Once selected the granted abilities will always be the same for that wearer. Each spell-like ability is usable once each day, renewing when the wearer completes a long rest. Each spell is cast as a wizard of the wearer’s character level.

Each mask may only cast a single 1st-level, a single 2nd-level, and a single 3rd-level spell each day, regardless of how many people wear the mask during that time. 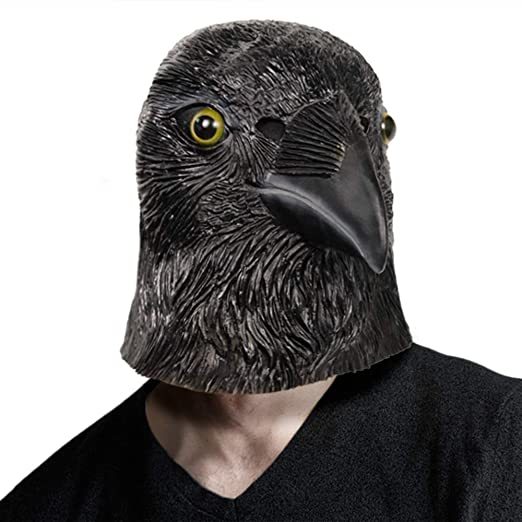