Pearl of the Spider Queen

This beautiful earring is made of braided gold in the shape of a spider, with a single, large black pearl as the abdomen. A short chain of gold connects to a braided gold spider-web, with a second post which attaches to the upper part of the ear. Though found on the corpse of a bugbear, one does not need to be an expert reliquarian to recognize the Drow workmanship and obvious Lolthite iconography. The earring radiates a moderate aura of Alteration and Evocation magic.

Wearing the Pearl of the Spider Queen requires two piercings. Anyone wearing the earring gains a +1 bonus to their Intuition score for as long as the earring is worn1. In addition, they can freely walk on vertical, or even inverted, surfaces at half their normal movement rate, as if continuously under the effects of a Spider Climb spell. As with the spell, the wearer’s feet must be bare, though they may use their hands to manipulate objects freely.

If worn by a Cleric of Lolth, the wearer may Shapechange (as the Druid ability) into a Giant Spider (including any of the water spider, flying spider, trapdoor spider, or steeder varieties) once per day for up to 1 hour. In addition, the earring may be used by an priest of Lolth as a holy symbol for the purpose of casting their spells.

As the earring typically identifies the wearer as a devotee of Lolth, regardless of their actual religious allegiance, enemies of Lolth and her followers (such as priests of Corellon) will react accordingly. The wearer treats all NPC reactions against such characters as 1 step worse.

1 Per usual, this increase does not stack with any other non-permanent increases to the wearer’s Intuition score granted by magic items. 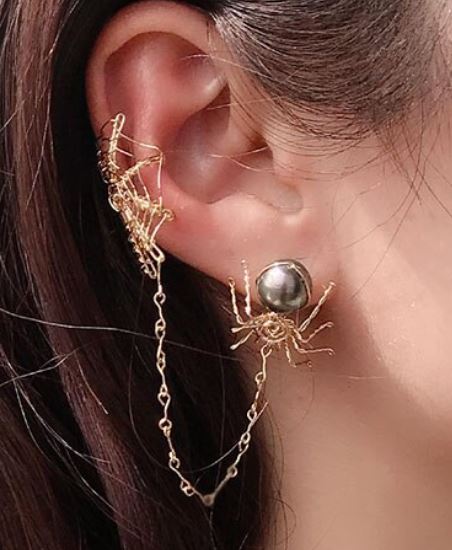 Pearl of the Spider Queen 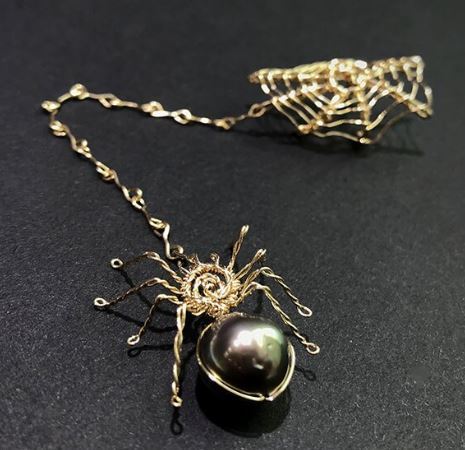