This magical medallion is a simple disk of fossilized wood in a silver setting, it is attached to a braided doe-skin cord which can be worn around the bearer’s neck, or wrapped around the bearer’s wrist or a similar limb. The person possessing the periapt of wound closure need never fear open, bleeding wounds because the periapt prevents them.

The periapt instantly closing all wounds, preventing any damage from bleeding (including bleeding caused by Critical Hits or from reduction to negative hit points). In addition, the periapt doubles the normal rate of healing, and allows normal healing of wounds that would not do so because of magic, diseases, or curses. 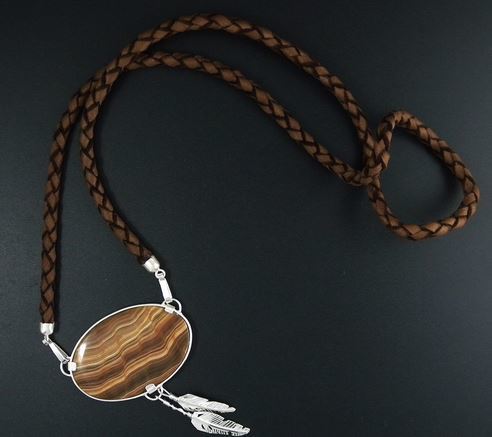