Ring of the Ram

A darkened silver ring, one side expanding into the skull of a ram, with curling golden horns.

A ring of the ram is a darkened silver ring, one side expanding into the skull of a ram, with curling golden horns. These rings are popular among the worshippers of the demon lords Baphomet and Tittivilla, and their original creation is attributed to those beings, though many imitations have been created over the millenia. This particular ring, though it does not show its age, is one of the first and bears a faint aura of malevolence about it.

A ring of the ram has 3 charges and regains 1d3 expended charges daily at midnight. While wearing a ring of the ram you can expend one of its charges as an action to do one of the following:

Ring of the Ram 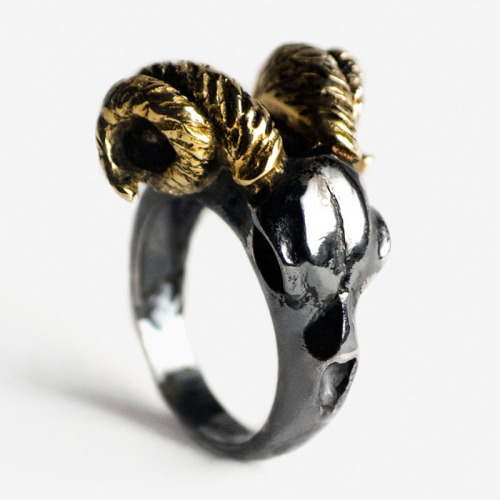