This is the skull of the undead Nogian Mystic Aervik Narn, also known as The Testifier.

Any oath willingly sworn while touching the skull is enforced by infernal law. Anyone who breaks or fails to fulfill such an oath will have a gate to Baator will open beneath their feet, immediately, and a hundred Lemure devils will attempt to drag him down into the opened pit. If the devils succeed, the oath-breaker will be subject to 1001 years of torment in the realm of Baator. Oaths spoken while under duress—including any form of charm or domination magic, torture, or threat—carry no such enforcement.

The Sworn Skull can be destroyed only by one who has never broken an oath. Such a being must lay hold of the Sworn Skull and speaks an oath to destroy it. After such an oath is spoken, the skull must immediately be taken to the forges of Dis, the second layer of Baator, and crushed beneath an infernal anvil. 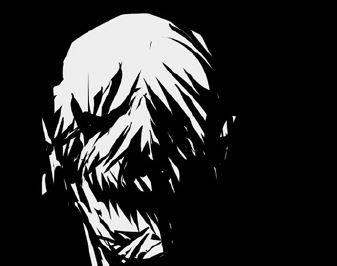