A suit of battered, well-worn old scale armor, sized for a halfling, that never makes any noise.

A suit of battered, well-worn old scale armor, sized for a halfling, that never makes any noise. This armor does not emit so much as a squeak or whine, despite the rubbing of its rusted metal place. What’s more, even blows from steel weapons land against the armor without so much as a muted clang.

This armor functions, for creatures of sufficiently small size to wear it, as a suit of +1 scale mail. In addition, the armor imposes no penalties to the wearer’s stealth12.

1 In 2nd-edition games, the wearer suffers no armor penalties to Move Silently or Detect Noise thief skills. The penalties for all other thief skills are 5% less than that of normal Scale Armor.

2 In 5th-edition games, the wearer does not suffer disadvantage when making Dexterity (Stealth) checks.

Of all the Knights in Appledore
The wisest was Sir Thomas Tamn.
No other Knight in all the land
Could do the things which he could do.
Not only did he understand
The way to polish swords, but knew
What remedy a Knight should seek
Whose armour had begun to squeak.

One day when good Sir Thomas Tamn
Was resting in a handy ditch,
The noises he was hiding from,
Though very much the noises which
He’d always hidden from before,
Seemed somehow less….Or was it more?

The trotting horse, the trumpet’s blast,
The whistling sword, the armour’s squeak,
These, and especially the last,
Had clattered by him all the week.
Was this the same, or was it not?
Something was different. But what?

Sir Thomas raised a cautious ear
And listened as Sir Hugh went by,
And suddenly he seemed to hear
(Or not to hear) the reason why
This stranger made a nicer sound
Than other Knights who lived around.

Sir Thomas watched the way he went -
His rage was such he couldn’t speak,
For years they’d called him down in Kent
The Knight Whose Armour Didn’t Squeak!
Yet here and now he looked upon
Another Knight whose squeak had gone.

He rushed to where his horse was tied;
He spurred it to a rapid trot.
The only fear he felt inside
About his enemy was not
“How sharp his sword?” “How stout his heart?”
But “Has he got too long a start?”

Sir Hugh was singing, hand on hip,
When something sudden came along,
And caught him a terrific blip
Right in the middle of his song.
“A thunderstorm!” he thought. “Of course!”
And toppled gently off his horse.

Then said the good Sir Thomas Tamn,
Dismounting with a friendly air,
“Allow me to extract you from
The heavy armour that you wear.
At times like these the bravest Knight
May find his armour much too tight.”

A hundred yards or so beyond
The scene of brave Sir Hugh’s defeat
Sir Thomas found a useful pond,
And, careful not to wet his feet,
He brought the armour to the brink,
And flung it in…and watched it sink.

So ever after, more and more,
The men of Kent would proudly speak
Of Thomas Tamn of Appledore,
“The Knight Whose Armour Didn’t Squeak.”
Whilst Hugh, the Knight who gave him best,
Squeaks just as badly as the rest. 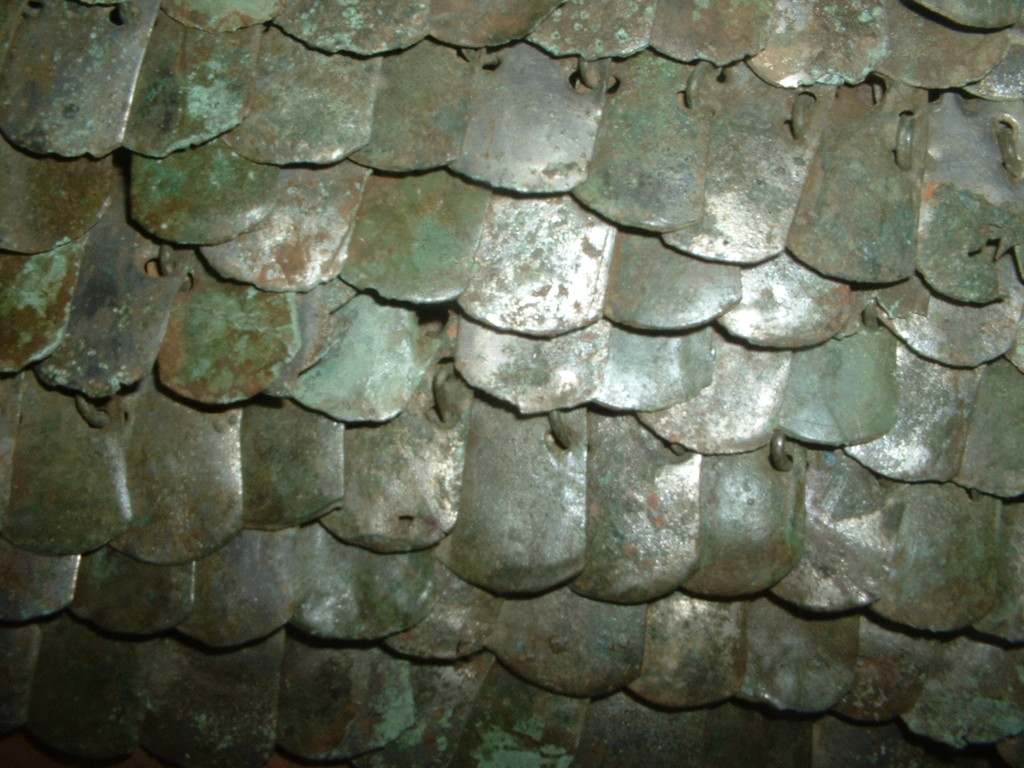