A single lens in an ornate silver setting, attached to a silver chain.

An icy-cold, glass monacle in an ornate silver setting, with a silver chain three hands long, set with three small diamonds. The lens appears to be made of glass, but is, on closer inspection, magical ice, freezing cold to the touch and never melting.

Anyone wearing the monacle is able to read any Ancient Language he views, as if he were fluent in the language. The monacle has no efficacy when used with modern, commonly known languages—only languages or forms of languages originating more than 2000 years ago can be read with the monacle. The magical ice lens of the monacle is so cold that the wearer suffers 1 point of cold damage for every 10 minutes of reading. 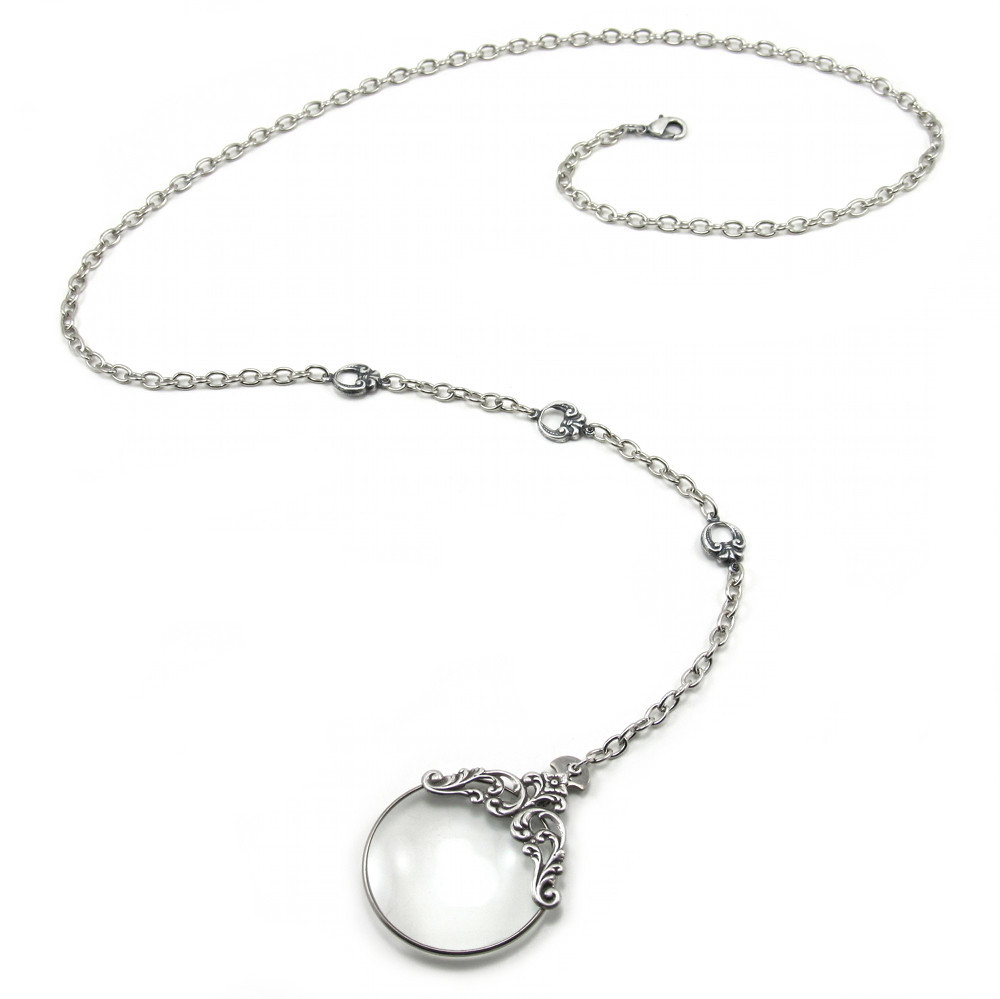