A giant armillary, tuned to celestial spheres unknown in modern times, and set with manacles.

The largest and most baffling torture instrument is the Resplendent Calendar: an armillary sphere (a series of iron hoops and rings arranged in layers somewhat like a gyroscope) large enough to contain a human adult. The inside contains restraints to bind the victim, the outside contains markings clearly corresponding to the position of various celestial objects. As time passes and the Toril’s position is shifted relative to these objects, the victim is twisted into ever more improbable positions by the movement of the cosmos. The Resplendent Calendar is twelve feet in diameter and weighs 200 hundred pounds.

If the astronomical data is checked it is clear that the Calendar is still accurate and, indeed, contains some astronomical information not otherwise known in the present era. Any spellcaster taking a short rest to study the Calendar and succeeding on a Wisdom check (DC 12) immediately regains 1 spell slot of the highest level available to them, and can cast Augury as if it were on their list of spells known or spells prepared, so long as they are within line of sight of the Calendar (treating the Calendar as the Augury device).

If used as part of a Wizard’s laboratory, The Resplendent Calendar has a functional value of 4000 gold pieces. 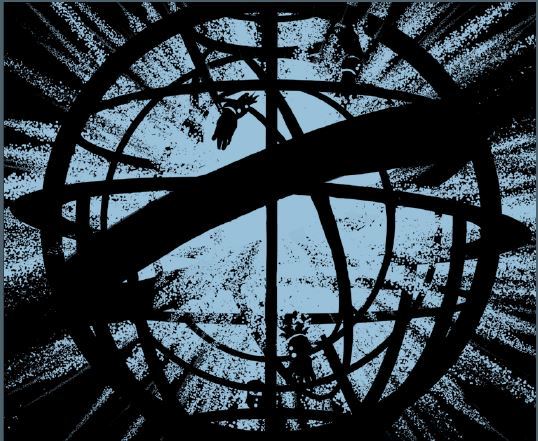