The Silver Spear of Aristodemus

A sword was taken from the petrified hands of the Paladin Aristodemus. Nothing is known about its former bearer, or its origins before it was stolen, save that the Aristodemus was found frozen, blade raised, face sneering, above the equally petrified form of a crouched, terrified-looking, female werewolf.

The Sword of Aristodemus was a bastard sword with a blade of pure silver, keener than any steel. Other than its gleaming blade, the sword was a simple functional weapon, clearly much-used and much-loved, with a black leather grip, and plain crossguard. The only ornamentation is the pommel, which is shaped like the head of a snarling wolf, and the owner’s name carefully etched into the ricasso on one side.

Following a draw from the The Deck of VERY Many Things, the Sword of Aristodemus has been transformed into a Longspear.

A powerful weapon of “good”, created to fulfill its owners purpose of eradicating lycanthropes from the Prime on which he dwelt, the spear functions as a silver Longspear, and gains a +2 bonus on attack and damage rolls. This bonus increases to +6 against any creature that has shapeshifted out of its true form, including (but not limited to) lycanthropes, dopplegangers, hengeyokai, druids, berserkers, polymorphed creatures, or even mages under the effects of Alter Self, Shapechange, or similar magics.

In addition to its efficacy as a weapon, the Sword of Aristodemus has other powers to further its owner’s goal. First, the spear glows a fiery red when any shapeshifter comes within sixty feet of it. This radiance begins faintly, like a candle, but steadily grows in brilliance as the offending creature draws nearer. When a shapeshifter is within striking distance of the blade, it glows with twice the brilliance of a torch.

Second, the spear can cast Force Shapechange (as the 5th-level wizard spell) once per day, at the wielder’s caster level. In the hands of a Paladin, this spell may be cast an additional number of times per day equal to his uses of Cure Disease. In addition, a Paladin in possession of the Sword of Aristodemus may cure lycanthropy using his ability to Cure Disease, despite lycanthropy being a curse.

Lastly, in the hands of a Paladin, the spear counts as a Holy Sword, projecting a circle of power in a 10-foot radius when the spear is unsheathed and held. This power Dispels all magic in the area of effect as the spell cast at the paladin’s experience level.

The Sword of Aristodemus was recently found and claimed by the Undead Shapeshifter Jack who imbued the spear with his own soul and corrupted its to his own ends. No matter whose hands the spear falls into, none of the spear’s powers to detect or harm shapeshifters work on Jack.

To become a demi-shade, the arch-shadow must drain life energy from creatures that have touched its receptacle within the last 24 hours. It usually takes eight life levels gathered within two hours for the change to occur, but an arch-shadow can gamble in order to gain more Hit Dice in the process of transforming. It typically accomplishes this by offering up the item to high level characters or powerful creatures and then draining their life force.

The Silver Spear of Aristodemus 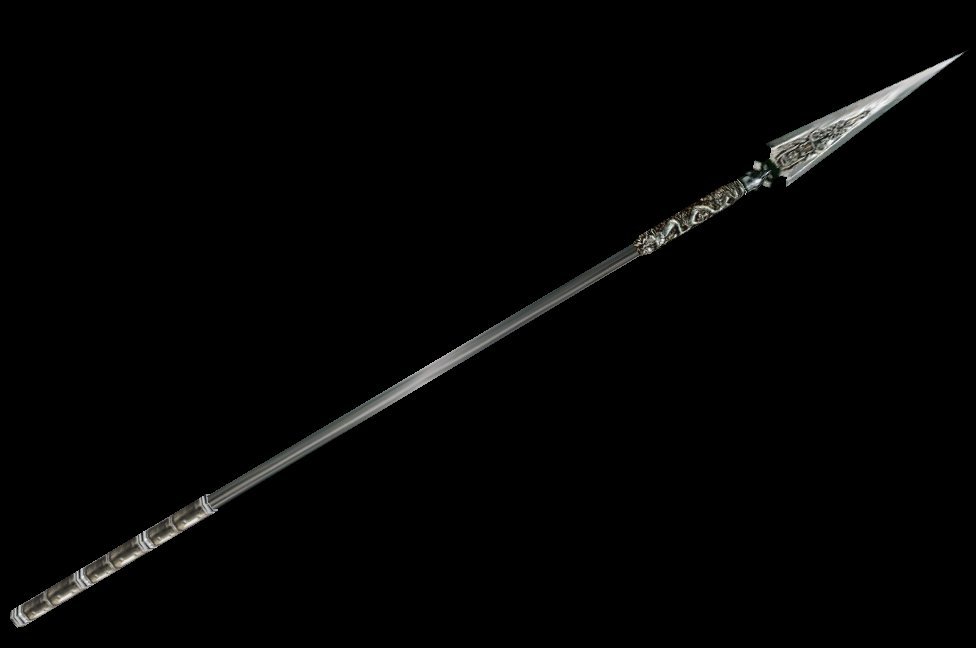