A standard issue wand used by the Red Plumes of Hillsfar.

This beautiful wand, crafted to the exacting specifications of Hillsfar’s elite Red Plume army, is carved from black marble and capped with silver and multi-hued agate stones. Like all such wands it was ordered and delivered through the Magic and Curios Shop of Hillsfar, from the secret cabal of manufacturers that Laris works with.

While holding the wand, the wielder can use an action to expend 1 or more charges to cast a fireball. This works exactly like the spell (save DC 15). For 1 charge, the spell is cast as if using a 3rd-level spell slot. This can be increased by 1 spell level for each additional charge spent when activating the wand, to a maximum of 9th level (14d6 damage) for 7 charges. The wand holds 50 charges and cannot be recharged. When the last charge is expended, the wand crumbles to dust.

If the wand is destroyed by a spell or attack, all remaining charges as discharged as a single fireball, centered on the wand, dealing 1d6 points of damage per charge remaining. 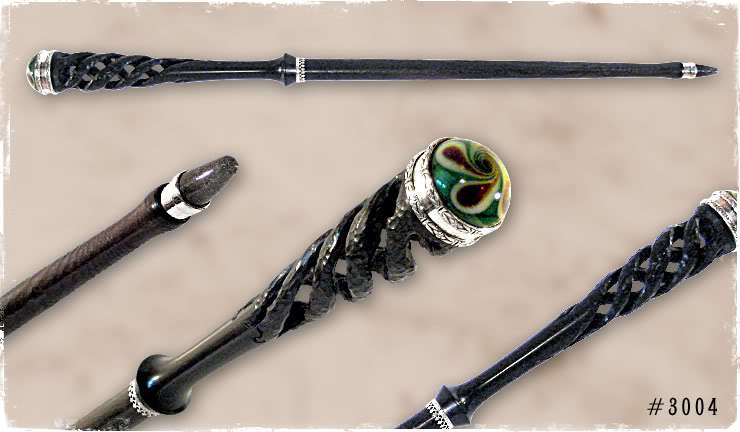