A smooth, strait rod of white birchwood capped with a single round-cut sapphire.

This wand can only be used by those capable of casting arcane spells. It has two functions. Activating either effect requires an action and expends charges.

The wand may be recharged by anyone with the Recharge proficiency (according to the rules for that proficiency). 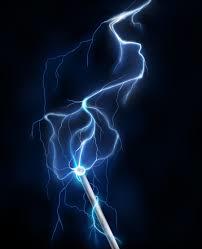